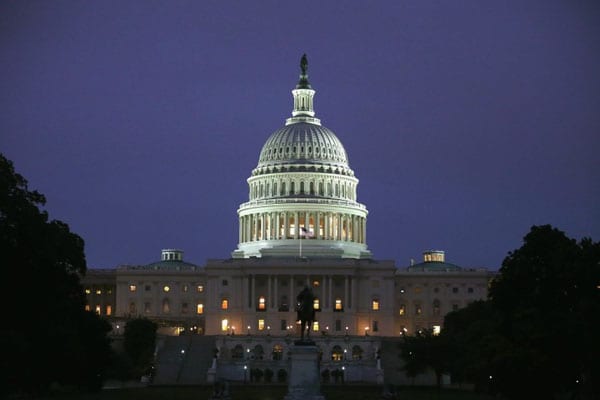 The letter slams Rep. Mike Doyle’s (D-Pa.) CRA petition, at the behest of Democratic leadership, which will only embolden fringe leftist online groups ahead of the November midterms. The letter urges activists to engage in thoughtful discussion on internet policy, rather than creating more “Days of Rage” and disrupting the personal lives of government officials.

“The House Democrats’ attempt to restore the Obama Administration’s internet overregulation agenda must be stopped,” said David Williams, president of TPA. “This cheap political tactic not only harms taxpayers, but also erodes economic competition and digital innovation. Title II will deliver a death-blow to online consumer protections by stripping the Federal Trade Commission of its rightful authority to police unlawful practices. It is extremely troubling that Democrats would rather gamble with American voters’ online privacy than work with Republicans on bipartisan legislation that preserves and grows our nation’s historic digital leadership.”

Action now lies with the House, where the pending petition currently has 177 signatures and requires 218 to reach a formal vote.