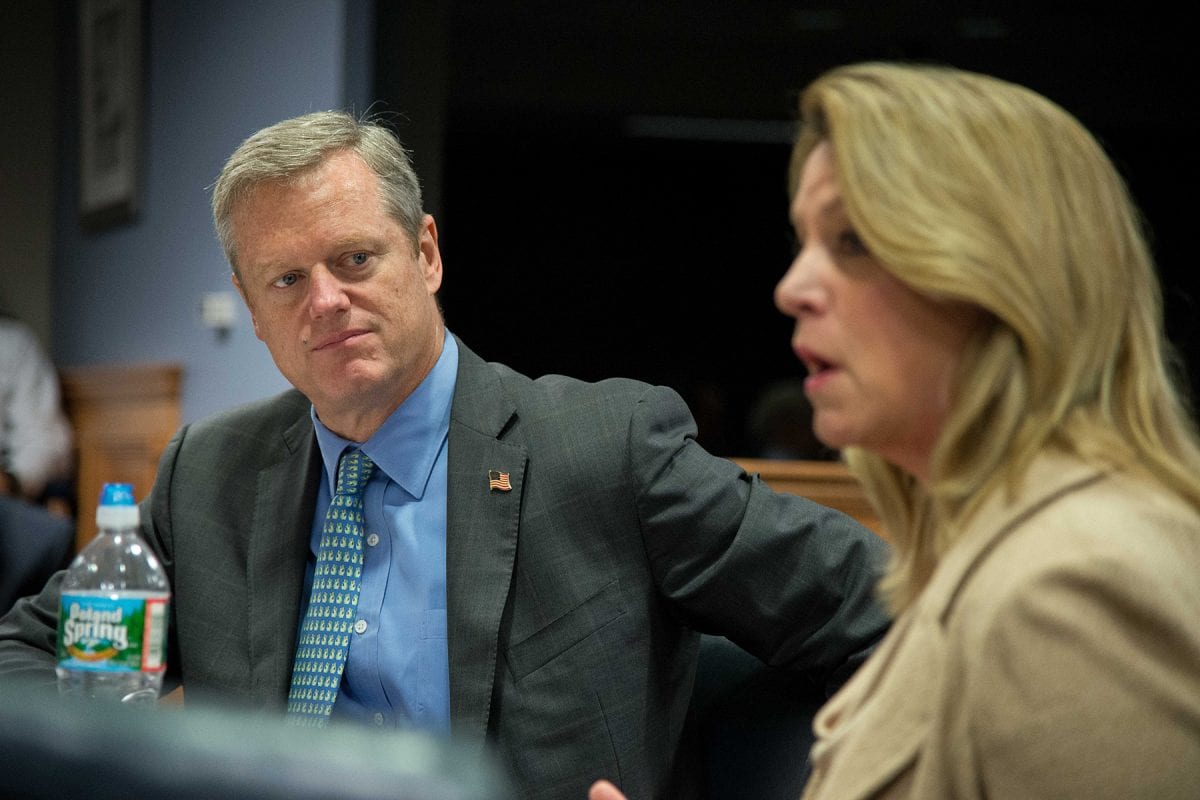 WASHINGTON, D.C.– Today, the Taxpayers Protection Alliance (TPA) wrote to Massachusetts Governor Charlie Baker (R) urging him to rescind the public health emergency used to justify banning all vaping products in Massachusetts. The ban, which would last for four months, was triggered by a recent spate of illnesses and deaths caused by illegal, black market THC products laced with vitamin E acetone and other adulterants. Hundreds have fallen ill, and up to 9 people have died as a result of these illicit products.

TPA Executive Director Tim Andrews condemned the move, saying, “Not a single illness or death has been linked to a legal vaping device. To ban a legal, regulated product proven to be 95 percent safer than combustible cigarettes is the height of insanity. Massachusetts residents will be driven to the very black market that has caused these tragedies. Similarly, this ban will drive more people to smoke deadly combustible cigarettes which are a proven killer.”

Andrews continued: “Make no mistake – this ban not only denies the science but will lead to unnecessary deaths. Smoking rates in Massachusetts have plummeted by more than 30 percent in the past 5 years.  Additionally, the number of teen smokers has plummeted even further – more than halving from 14 percent in 2012 to just 6.4 percent in 2017. This number is now likely even lower now, given new CDC figures showing that youth smoking fell 25 percent in 2018, the steepest one year drop in history.”

Andrews concluded, “This ban makes about as much sense as banning beer at the convenience store because someone went blind from Uncle Bubba’s Bathtub Moonshine. And we already tried that as a country – it didn’t work. Governor Baker is making policy based on media hysteria and contrary to all scientific evidence. Rather than saving lives, this ban will both drive people to the very black market that caused the recent illnesses, as well as to take up smoking deadly combustible cigarettes. There are more than 150,000 smokers and vapers in the Commonwealth of Massachusetts. The Governor should show them compassion instead of condemning them to an early grave.”

Taxpayers Protection Alliance (TPA) is a non-profit, non-partisan organization dedicated to educating the public through the research, analysis and dissemination of information on the government’s effects on the economy.