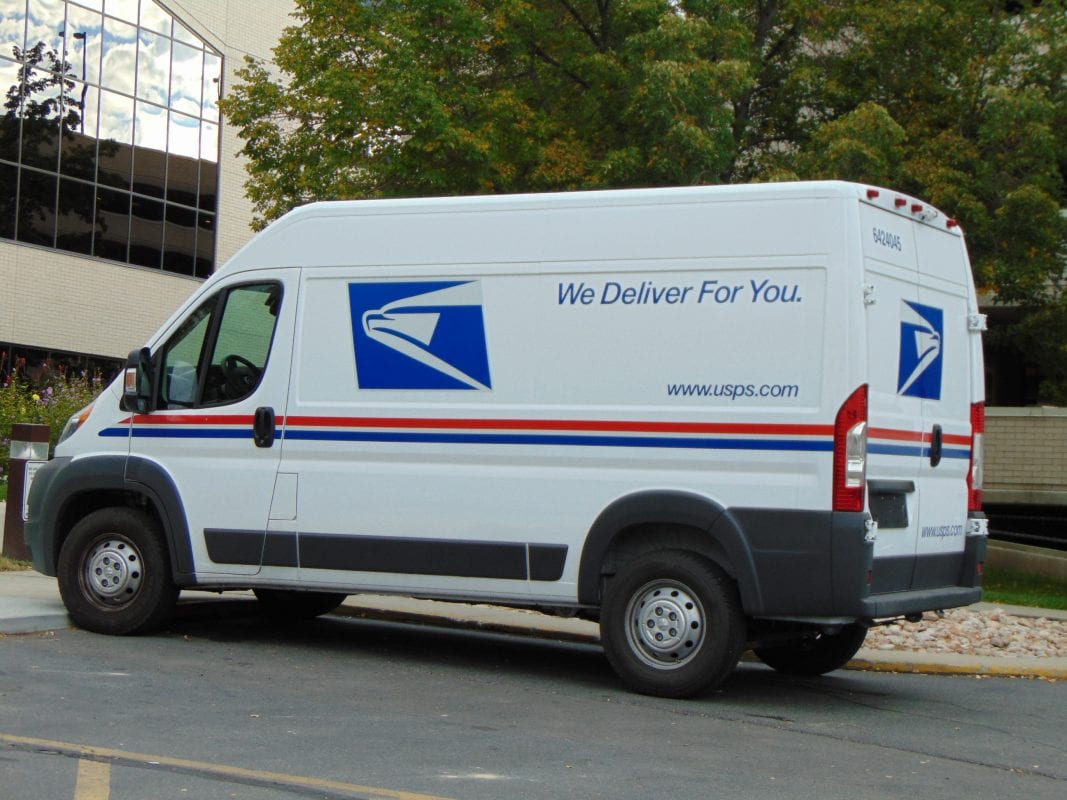 It took a once-in-a-lifetime pandemic to catapult the funding problems of the U.S. Postal Service (USPS) to national attention. And now, there will be a new postmaster general left to solve them. North Carolina businessman Louis DeJoy , who served as the chief executive of XPO Logistics’ supply chain business in the Americas, has been chosen to lead the beleaguered agency starting June 15. DeJoy’s ample supply chain experience and longstanding relationship with the USPS will serve him well, but the new leader must counter a slew of misinformation about the beleaguered agency’s problems and how to fix them. The reality is that the USPS’ $140 billion debt problem has been fueled by systematic mismanagement and flawed pricing policies. Backers of the status-quo continue to look past these problems, and scapegoat a (mostly) imaginary conspiracy to run the agency into the ground and sell it off to the highest bidder. The Taxpayers Protection Alliance (TPA) is here to set the record straight.

Myth: Existing law has “mandated that the Postal Service pre-fund its employee-pension and retirement costs, including health care, not just for one year but for the next seventy-five years” – The New Yorker staff writer Casey Cep

Facts: In her May 2 article, Cep repeats an extraordinary claim often put forward by the “#SavethePostOffice” crowd. Cep and others are welcome to scour the cited Postal Accountability and Enhancement Act (PAEA) of 2006 for any mention of the seventy-five-year threshold, but they are bound to come up short. Or, the reporters and advocates making this claim can simply look at this 2012 Government Accountability Office report, which finds, “PAEA did not require USPS to prefund 75 years of retiree health benefits over a 10-year period.” In the ten-year period following PAEA’s enactment (2006-2016), the agency did technically have to prefund their workers’ retirement benefits (even if they didn’t always make those payments in practice).

But from 2017 onward, the USPS need only amortize (i.e. gradually write off the cost) of the remaining liability over a 40-year period until 2056. Currently, annual amortization payments are around $800 million per year, less than 10 percent of the agency’s total annual net loss (for FY 2019) of $8.8 billion. To be sure, labor costs and retiree benefit costs are significant expenses for the USPS. But yearly losses specifically related to prefunding are relatively small. And, the federal government has little recourse if the agency continues to ignore the prefunding debt incurred in the ten-year period following PAEA.

Myth: “Believe it or not, the Postal Service doesn’t cost taxpayers anything. It’s entirely funded through the sale of its services and products.” – “Full Frontal” host Samantha Bee

Facts: This myth has often been repeated by the agency itself, along with countless reporters and pundits. The truth is, taxpayers are footing the bill for USPS mismanagement in a variety of ways. Currently, the agency has an $11 billion debt to the U.S. Treasury (read: taxpayers) and there’s little incentive for the agency to ever pay this tab back. This debt is about to double, since the CARES Act extended USPS’ borrowing authority by $10 billion. When the USPS first defaulted on a $5.5 billion payment to the Treasury in 2012, then Chairman of the Committee on Homeland Security and Governmental Affairs, Sen. Tom Carper (D-Del.), rightly claimed that the default meant little for the agency. And when a “loan” is given that doesn’t need to be paid back, that loan is in fact a grant – paid for with taxpayer dollars.

In addition, there are plenty of other indirect benefits the USPS enjoys that cost taxpayers. The agency, for instance, doesn’t have to pay tolls, vehicle registration fees, real estate taxes, traffic tickets, and even corporate tax (despite considering itself a business and having a “.com” domain). Federal, state, and local governments must recoup these forgone revenues somehow, resulting in everyone else (and competitors such as UPS and FedEx) paying USPS’ share of taxes. A 2019 TPA report estimates that, in all, the USPS leaves taxpayers with a $3.7 billion bill each year. That is certainly not zero.

Myth: Postal banking would be a boon to the USPS; “could create $9 billion in revenue a year.” – Sen. Kirsten Gillibrand (D-N.Y.)

Facts: Sen. Gillibrand assures readers in her recent The New York Times op-ed that the $9 billion revenue figure was calculated by the Inspector General, though her hyperlink contains no such analysis. The 2014 analysis that Sen. Gillibrand is actually referring to claims $8.9 billion in potential revenues, but only if “10 percent of what the underserved currently spend on interest and fees instead went to more affordable offerings from the Postal Service.” This assumption makes little sense, though, considering the stipulations in Sen. Gillibrand’s own “Postal Banking Act” legislation regarding interest rates. The proposal allows USPS some flexibility, but ultimately, interest rates are capped at “101 percent of the Treasury 1 month constant maturity rate.” For most of the past decade, this rate was below half a percent—this may benefit the underserved, but it will not create the anticipated revenue that Sen. Gillibrand and others are claiming. Credit card and personal loan interest rates are typically 20 percent or higher, making it unlikely that the agency would even capture 2 percent of the interest paid by underserved populations. And of course, these interest payments would need to cover interest accruals on the savings accounts offered in Sen. Gillibrand’s proposal.

The IG report uncritically cited by Sen. Gillibrand doesn’t even examine the potential costs of Postal banking. And as we’ve seen from the USPS’ money order operations in recent years, it is hard for the agency to consistently maintain profitability in financial services. Even though the USPS charges at least $1.25 for each money order (for non-military consumers), they currently only make about 10 cents per transaction once costs are considered. And in 2017, the agency actually lost 5 cents per money order. Postal banking may turn a profit for the USPS, but it certainly won’t make a dent in the agency’s $140 billion in unfunded liabilities.

Fortunately, public officials are starting to demand the reform and transparency that the USPS desperately needs right now. Senate Homeland Security and Governmental Affairs Committee Chairman Sen. Ron Johnson (R-Wis.) is pushing for the agency to release weekly revenue reports so that lawmakers can monitor the USPS’ financial health during the COVID-19 crisis. Hopefully, the USPS’ new postmaster general can lead the charge for greater overall transparency and share the agency’s pricing structure with the public. As long as the agency continues to withhold information from the public, misinformation will continue to proliferate at the expense of truth and reform. Taxpayers deserve better than bailouts and obfuscation.