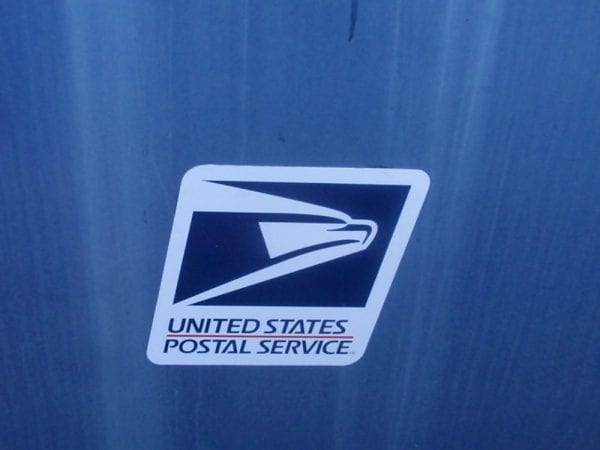 New USPS, PRC Leadership Must Act Quickly to Save Agency

The United States Postal Service (USPS) has a late delivery problem, and it’s not (just) with mail. The beleaguered agency, which has lost $70 billion over the last ten years, promised taxpayers and consumers a ten-year delivery plan this summer, but this much-touted blueprint has yet to reach the public. The agency also promised it would decide on a mail truck vendor this summer for the decade-long, $6 billion task to replace USPS’s worn out and fire-prone fleet. Now, that decision has been also been kicked down the road until 2020.

But for all this discouraging news, there’s a sliver of hope that the agency will finally start getting its act together. For the first time in 5 years, the USPS has enough members on its Board of Governors to maintain a quorum. On August 1, 2019, the Senate confirmed three new governors: Ron Bloom, Roman Martinez IV, and John Barger. The recent Senate appointments of Ann C. Fisher and Ashley E. Poling to the Postal Regulatory Commission (PRC) also raised the prospect of postal reform by giving the USPS regulator more manpower to hold the agency accountable. These new members of both the USPS and PRC must now work together to restore operational stability and transparency to the USPS.

On August 27, the Taxpayers Protection Alliance wrote a letter to the USPS Board of Governors and Postal Regulatory Commission reiterating the need for new leadership to embrace reform. Below is an excerpt from the letter:

The confirmation of new leadership comes at a pivotal time. The USPS recently announced a third-quarter loss of $2.3 billion, bringing USPS’s year-to-date total losses to nearly $6 billion. Furthermore, the USPS’s inability to deliver its promised business plan on time prompts deep concerns for taxpayers, consumers, and members of Congress.

We believe that your organizations have much to accomplish in order to restore trust with consumers and taxpayers. The arrival of new leadership offers hope that the USPS will make substantial business reforms that contribute to agency efficiency and reliability. It is essential for the Postal Regulatory Commission and the Board of Governors to transform the nation’s postal system into a transparent, fiscally-sound, and sustainable operation for the millions of Americans who rely on the agency every day.”

“The Commission has played a critical and important role in ensuring transparency and accountability of the Postal Service for many years. With three new Commissioners recently confirmed by the Senate, we have an exciting opportunity to undertake a variety of robust initiatives and rest assured that the Commissioners plan to do so. However, the Commission will be forced to balance any new undertakings against its extremely limited resources.”

While the Board of Governors failed to send a response, the institution undoubtably shares similar optimistic sentiments about the future of the USPS. But the agency faces substantial challenges and will run out of cash by 2024 absent significant reforms. Fortunately, TPA’s Postal Perils and Promise report provides a comprehensive roadmap toward eliminating waste and implementing sensible reforms. If USPS leadership acts on these suggestions, the agency could save more than $3 billion per year and avert the need for a taxpayer bailout. Reforms are possible, but only if the USPS plans ahead and has the bravery to own up to its present failings.