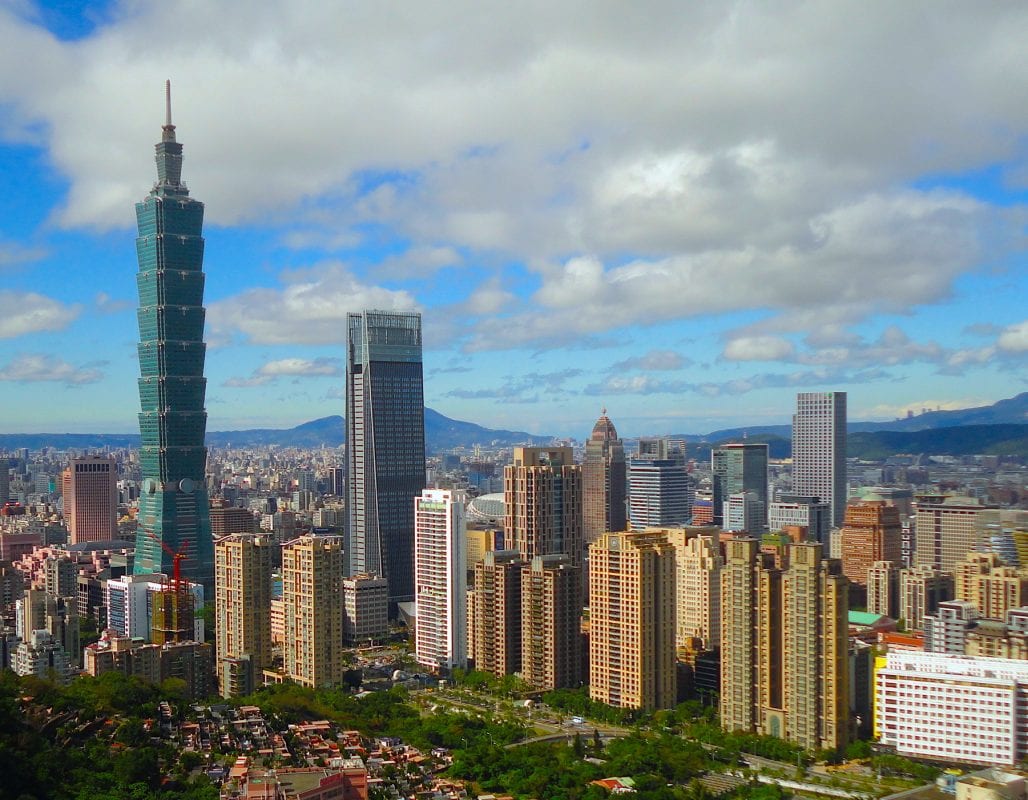 Since the start of the COVID-19 pandemic, China has moved quickly and decisively to save its citizens from the onslaught of the deadly disease. And no, we’re not referring to the “People’s Republic” of China (PRC). We mean the Republic of China (aka Taiwan). The truth is that Taiwan identified an emerging public health crisis as its belligerent neighbor (the other China) was busy covering up Coronavirus cases and threatening journalists and doctors such as Dr. Li Wenliang who sounded the alarm. And, for pursing a rapid, diligent response to the Coronavirus even in the face of hostility and aggression from the PRC and the taxpayer-funded World Health Organization (WHO), the Republic of China (Taiwan) is absolutely a Profile in Courage.

Around December 31, Dr. Li (who the Taxpayers Protection Alliance already identified as a Profile in Courage two weeks ago) was busy telling anybody who would listen that Wuhan-area patients were experiencing strange, SARS-like symptoms. As “People’s Republic” police detained the whistleblower and forced a retraction, Taiwanese officials caught wind of the potential pandemic and quickly wrote a letter to the WHO to request more information. The global bureaucracy confirmed that it had received Taiwan’s e-mail, but failed to respond. The WHO’s cold shoulder toward Taiwan stems from the organization’s longstanding embrace of the Chinese Communist Party (CCP) which has held the mainland under its grip for more than seventy years.

Despite being a beacon of free markets (and hopefully have a free trade agreement with the United States) and satisfying all the elements of statehood under international law, Taiwan has repeatedly been refused membership in the ranks of the WHO. New York University scholars Yu-Jie Chen and Jerome Cohen note that, “due to the PRC’s great-power status, including its seat as a permanent UN Security Council member, Beijing has been able to impose its ‘One China’ policy upon the world” at the expense of Taiwanese inclusion. Despite the WHO’s refusal to acknowledge the island-nation, Taiwan didn’t let a spurred email get in the way of a rapid, comprehensive response to COVID-19. In mid-January, the country dispatched two Taiwanese health experts to examine the situation in Wuhan firsthand and assess the level of danger posed by the novel Coronavirus.

By January 16, Taiwanese officials found that human-to-human transmission was likely quickly occurring despite the WHO’s tweet just two days prior that, “Preliminary investigations conducted by the Chinese authorities have found no clear evidence of human-to-human transmission of the novel #coronavirus (2019-nCoV) identified in #Wuhan, #China.” The PRC eventually acknowledged on January 20 that human-to-human transmission was indeed occurring, but the admission that Taiwan was right still wasn’t enough to get the country a seat at the WHO’s January 22 emergency meeting. As the organization decided on January 22 to delay calling the pandemic-to-be a “public health emergency,” Taiwan was busy formulating its own response. On the same day as the inconclusive emergency meeting, the Taiwanese government announced that its Central Epidemic Command Center was planning and conducting hospital infection control drills and ramping up the availability of surgical masks.

At the time, Taiwan authorities were already inspecting planes flying onto the island and subjecting passengers to health inspections. Taiwan’s early and decisive actions led to incredibly low COVID-19 infection and death rates even after accounting for the country’s population size. Romania and Chile, for example, have each seen over 20 times more Coronavirus cases than Taiwan despite having smaller populations. The WHO should be praising Taiwan, but still insists on shunning the Asian democracy.

One of the more shameful acts was when WHO senior advisor Bruce Aylward (previously best known for spending close to $400,000 on private helicopters to avoid traveling by jeeps in Africa) hung up a video call with a journalist when asked repeatedly about why Taiwan continues to be excluded from the public health body. Aylward first attempted to say that he hadn’t heard the question, but eventually just ended the interview.

Fortunately, the WHO may soon be forced to change its ways and prioritize pandemic response efforts over coddling the Chinese Communist Party. On April 14, President Trump announced that the U.S. government was withholding roughly $500 million in annual U.S. taxpayer contributions to the WHO unless the organization cleans up its act.

Hopefully, these funding changes will spur the unaccountable global bureaucracy to change its ways and recognize Taiwan’s contributions to public health. But we’re not holding our breath here at TPA. Taiwan deserves to be applauded right now and stands as an exemplary Profile in Courage.