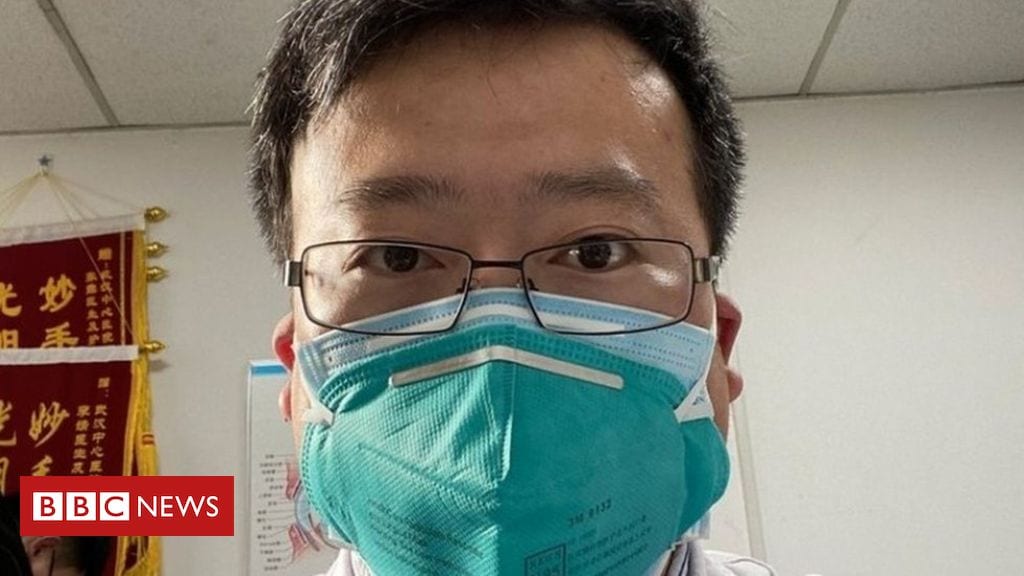 The Taxpayers Protection Alliance (TPA) analyzes the ins-and-outs of various public policies, and of course, makes terrible puns. But, at such a difficult time, we realize that it is not enough to simply highlight promising policies and suggest further reforms. It is also important to recognize the extraordinary achievements of officials, public health experts, and healthcare workers who are dedicating long hours and risking life and limb to helping struggling individuals, families, and businesses during the Coronavirus pandemic. For this inaugural “Profiles in Courage,” TPA would like to highlight and celebrate the life of noted Chinese doctor Li Wenliang, who risked and ultimately gave his life to help Coronavirus victims in China while being persecuted by his own government for doing so. The taxpayer-funded World Health Organization (WHO) dropped the ball early and should have listened to Dr. Li instead of starting a campaign defending the Chinese government’s inactions.

Dr. Li was a well-regarded ophthalmologist at Wuhan Central Hospital, which saw some of the first cases of COVID-19 in late 2019. The physician started to notice a disturbing pattern in December and took to social media to warn fellow doctors about a mysterious, SARS-like illness that had infected Wuhan patients. Dr. Li urged healthcare workers to take necessary precautions, including wearing protective clothing. While the ophthalmologist’s early warnings are now common knowledge, the Chinese government at the time was determined to cover up the novel Coronavirus as much as possible. Chinese security police promptly put Dr. Li and 7 other medical professionals under investigation for “spreading rumors,” and retaliatory actions only escalated from there. Less than a week after warning his fellow doctors about COVID-19, Dr. Li was hauled before the security police and accused of “making false comments” that had “severely disturbed the social order.”

Dr. Li was threatened by the police for these crimes against the state and even reprimanded by Wuhan Central Hospital for the grave offense of warning his countrymen about the Coronavirus. He was even forced to sign a statement agreeing to stop his “illegal” activities. But all the police threats, intimidations, and reprimands by the Chinese government could not stem the growth of COVID-19, which started rapidly spreading from Wuhan in January. In fact, January 9 marked the first COVID-19 fatality and just four days later, the first infection outside of China (in Thailand) was confirmed. Dr. Li’s city became the epicenter of the soon-to-be pandemic, prompting the Chinese government to issue lockdown orders for the city that went into effect on January 23. But the Chinese government’s actions proved too little too late for Dr. Li and the countless patients he served. On January 30, the physician was diagnosed with COVID-19 more than two weeks after publicly reporting having a cough and fever. The 33-year-old doctor died just 8 days later.

Dr. Li continued warning all who would listen that a major health emergency was at the world’s doorstep until he eventually succumbed to the deadly Coronavirus. Unfortunately, under pressure from the Chinese Communist Party, organizations such as the taxpayer-funded WHO waited far too long to declare the Coronavirus a “Public Health Emergency” and sat by as China delayed the arrival of a WHO advance team by two weeks. In fact, WHO Director-General Dr. Tedros Adhanom Ghebreyesus has actively praised Chinese President Xi Jinping’s “political commitment” and “political leadership.”

In reality, The New York Times contributor Nicholas Kristof says it best; the Chinese government felt it necessary to act and, “act decisively they did—not against the virus, but against whistle-blowers who were trying to call attention to the public health threat.” Unfortunately, U.S. taxpayers are forced to foot the bill for an unaccountable global bureaucracy that praises China’s despotic regime and continually submits faulty data about the Coronavirus.

To honor Dr. Li’s memory, it is time to venture down a different path and take away American taxpayers’ annual half a billion-dollar contribution to the WHO. The U.S. government should stand on the side of courageous healthcare workers such as Dr. Li, not nefarious actors such as the Chinese government and its bureaucratic backers.

What Dr. Li did was a Profile in Courage for the entire world. We can’t think of a better person to honor.