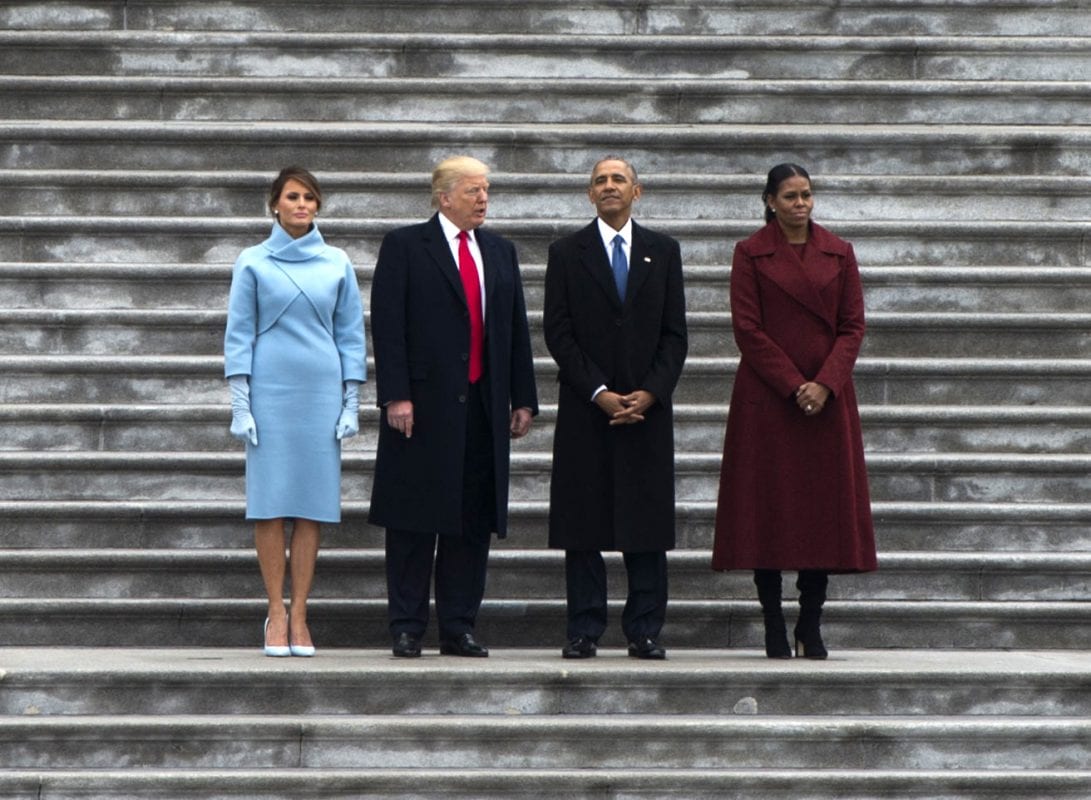 WASHINGTON, D.C. – Today, the Taxpayers Protection Alliance (TPA) criticized former President Barack Obama for taking credit for current economic growth. In a February 17th tweet, the 44th President claimed that the American Recovery and Reinvestment Act of 2009 (commonly known as the “stimulus package”) was successful in “paving the way for more than a decade of economic growth and the longest streak of job creation in American history.” Taking to Twitter the same day to contrast former President Obama’s lackluster economic record with his own administration’s successes, President Trump chided his predecessor for making misleading comments.

TPA President David Williams also pushed back against former President Obama’s claims, stating, “when the bottom fell out from under the economy at the end of the last decade, then-President Obama promised Americans that hundreds of billions of dollars in taxpayer-funded ‘stimulus’ spending would boost the economy and bring jobs back. The 44th President delivered on spending nearly $1 trillion in hard-earned taxpayer dollars, but failed miserably in delivering the steady, rapid recovery promised to the country. The result was soaring deficits and one of the slowest job recoveries since the Great Depression. Yet, former President Obama has the audacity to claim credit for the historic job and wage growth that Americans are benefiting from today.”

Williams continued: “With rising employment and soaring salaries, it’s easy to forget the hardships experienced eleven years ago and exploit the amnesia for political gain. But make no mistake, all Americans were suffering, and runaway government tax-and-spend policies were only making things worse. In the months, and years, following the Recovery Act’s signing, taxpayers got used to regular reports detailing the systematic misuse of their hard-earned dollars. Taxpayers watched as $2.4 million was awarded to the Winter Haven Area Transit Authority in Florida to purchase five new buses, even though the authority only averaged two to three riders per hour. The boondoggles never seemed to end, with travesties such as the city commission of Bozeman, Montana taking $49,140 in federal stimulus money to construct little-used tennis courts at a local park. These big government policies were no help to businesses struggling under rising tax bills and red tape.”

Williams concluded: “Eleven years later, the economic climate couldn’t be more different. Thanks to the Trump administration cutting taxes and needless regulations that held back innovators for far too long, companies are hiring again. Things are certainly not perfect, and President Trump must address trillion-dollar deficits. But pro-market reforms have led to surging growth and greater opportunities for all Americans. Former President Obama can try to revise history all he wants, but his record speaks for itself.”

The Cost of Trump's Defense Plan

What TPA Wants to Hear in Tonight's First Trump-Clinton Debate