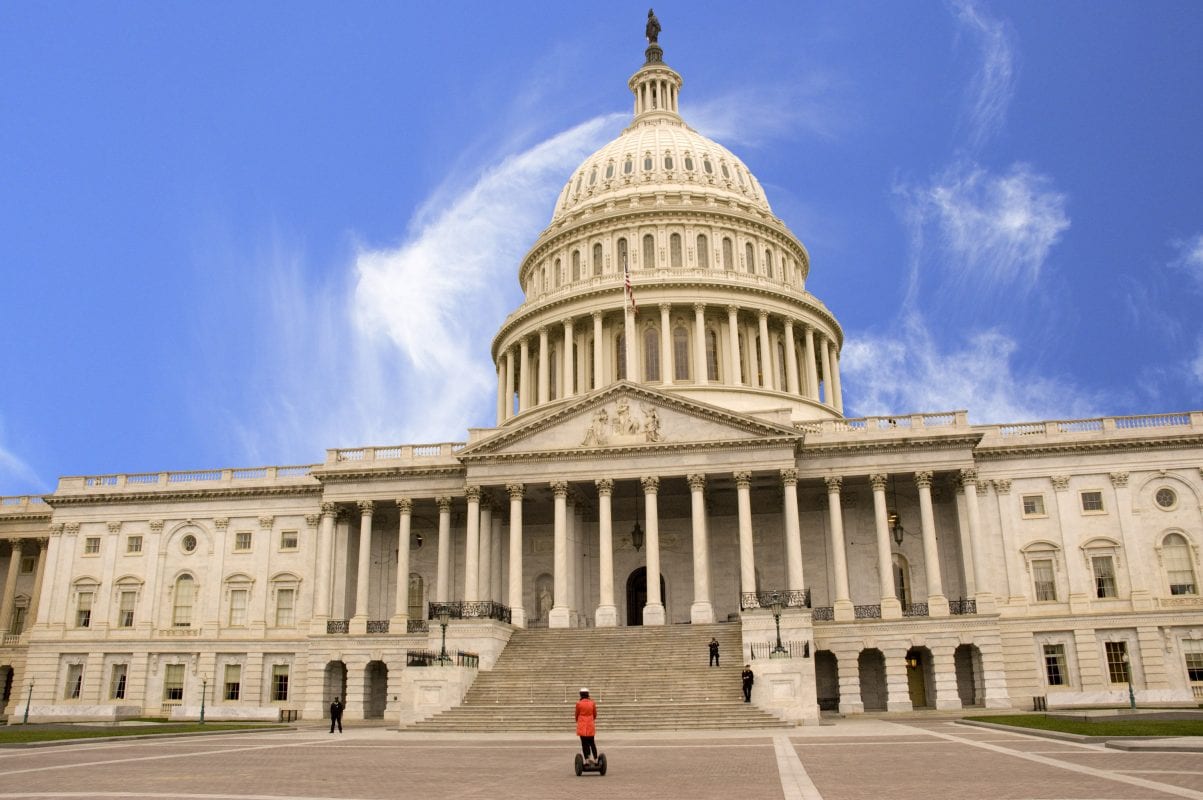 “TPA congratulates all new members of Congress and lawmakers who were re-elected.  The American public has spoken and now it’s time for Congress to listen.”

Williams continued, “the time for campaigning is over; now, it’s time to get to work. In particular, the Republicans must make sure that they work in good faith with the new House Democratic majority to get important pieces of legislation passed. Issues such as crony capitalism and protectionism run rampant across both parties, and pro-liberty lawmakers can find Democratic votes to help end favoritism toward ‘connected’ companies and industries.”

Williams also argued that, “when the lame duck Congress comes back next week, their first order of business is to avoid a government shutdown and pass a fiscally responsible spending bill without earmarks.  The country is faced with a $1 trillion deficit and a debt approaching $22 trillion, and further fiscal irresponsibility is unfair to taxpayers.”

Williams concluded:, “we are excited to see so many fresh faces coming to Washington, D.C. and TPA is ready to work with all members of Congress regardless of political party to address the pressing issues facing our nation.”