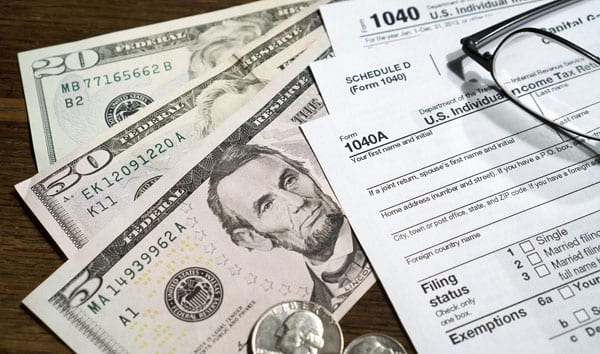 TPA President David Williams praised the reform package, saying, “We are encouraged that this plan will simplify the tax code, boost small businesses, and create a fair playing field for the middle-class. The tax plan presented provides the framework for individual tax reform, with a reduction in tax brackets from seven to four. The plan also simplifies the tax code, which already contains 2.4 million words.  To put that into perspective, the novel War and Peace has 587,000 words. ”

Williams concluded, “the time is now to pass comprehensive tax reform, and we are confident that the release of this plan is an important step forward.”