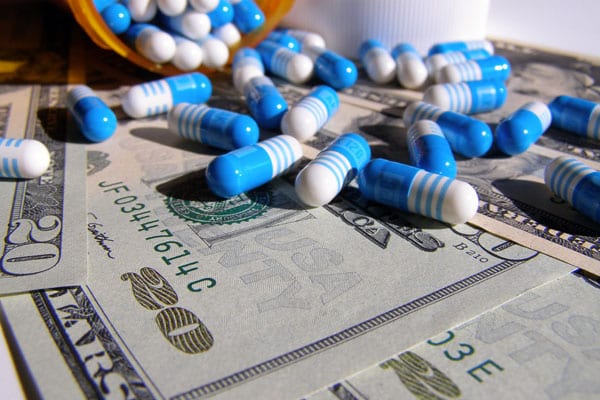 President Trump’s focus on drug prices is already paying off. Almost immediately following the President’s speech on drug pricing, pharmaceutical manufacturer Amgen announced that their new treatment for migraines will cost 30 percent less than analysts anticipated.  This is good news for patients and taxpayers who foot the bill for these medications via government healthcare plans.

President Trump’s American Patients First plan – which recognizes that government interventions into healthcare distort the market and raise prices –offers a realistic diagnosis of medical cost escalation and recommends impactful measures that will actually give relief to patients.

One explanation of falling prices might be the President’s plan to remove regulatory barriers in facilitating  biologic competition and generic drug approvals. Though this action is not the “most exciting” and such regulatory changes don’t receive much attention from the mainstream media, these approvals and changes will increase supply and drive down the costs associated with bringing a drug to market – two variables that profoundly affect the price of a drug.

These quiet actions will increase choice for American patients because they cut onerous government regulations and let the free market work.  Similarly, the President’s plan looks at the innovative and effective Medicare Part D program to help bring down government spending on healthcare. Part D routinely costs the government less than expected and patients report overwhelming satisfaction with their costs and coverage.

Part D’s model leverages the competitive pressures of the free market to achieve these successes. One secret to Medicare Part D’s success is that it allows private providers to negotiate directly with manufacturers as a means of controlling costs. Also key to the program’s success, as a recent Avalere study points out, are foundations such as Patient Services, Inc. which help patients on Medicare Part D afford their copays and retain access to the drugs they need.

By exporting this model and helping to increase competition, Medicare could potentially reduce costs for the taxpayer and help bring down costs across the entire system.

This is real action based on actual results, not a new government program that further skews the market.