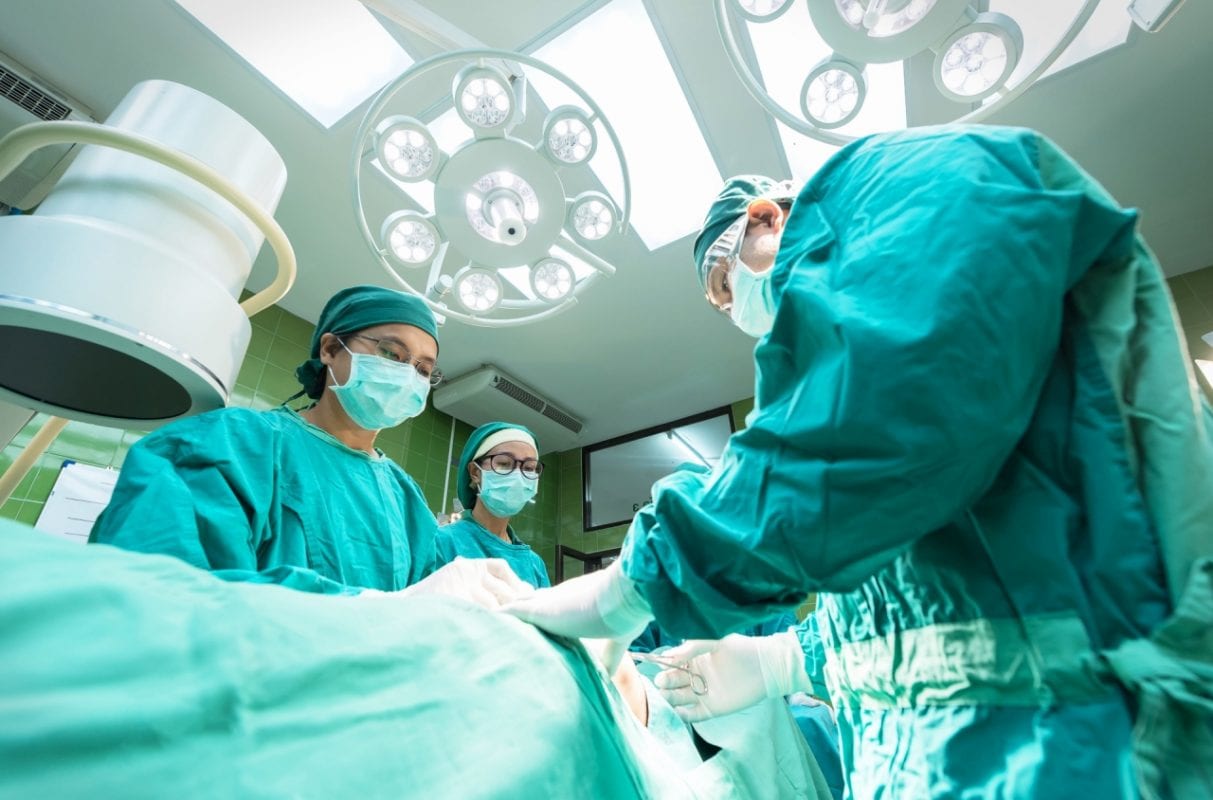 WASHINGTON, D.C. –  Today, the Coalition Against Rate-Setting (CARS) released a letter signed by more than 160 economists opposing healthcare rate-setting in any legislation, especially any potential forthcoming COVID-19 relief legislation. In the letter, the economists warn that, “No matter the policy area, government price controls often result in shortages and market distortions. These outcomes should be avoided, especially when dealing with important health care services like emergency room visits and physician care.” The economists’ letter is timely given reports that Sen. Lamar Alexander (R-Tenn.) and Rep. Frank Pallone (D-N.J.) want to insert healthcare price-fixing into “Phase 4” Coronavirus relief legislation.

Taxpayers Protection Alliance (TPA) President David Williams praised the scholars for making their voices heard, noting, “at this difficult time, it’s more important than ever that the federal government protects critical healthcare workers. Doctors and hospital workers are putting their lives on the line every day, yet some in Congress want to see their pay slashed overnight. Members of Congress, such as Sen. Alexander and Rep. Pallone, are concerned about the pressing problem of surprise medical billing which happens when patients’ insurance fails to cover attending doctors at an in-network facility. But this very real issue would be made far worse by bureaucrats setting healthcare prices and putting all the power in the hands of large insurance companies. Patients need choices, not another failed federal foray into healthcare.”

Williams continued: “As pointed out by the economists in the letter, federal price controls always result in failure. From Medicare’s failed ‘wage index’ experiment to the Indian Health Service’s byzantine pricing structures, patients have seen these price controls (and the ensuing chaos for patients and doctors) across the entire healthcare sector. And, now, even in the middle of the pandemic, gargantuan government programs such as Medicare and Medicaid continue to tie reimbursements to onerous regulations such as Certificate of Need laws, which force hospitals to ask state bureaucrats for permission before expanding their operations and serving patients. Clearly, the government has an abysmal track-record in dictating pricing and quality of care in the healthcare sector. But lawmakers have not learned their lesson from these cautionary tales, and instead are keen on doubling-down on healthcare price-fixing. Hopefully, members of Congress will listen to the experts and economists this time and reject rate-setting.”

Williams concluded: “Lawmakers and the Trump administration must continue to do everything they can to help healthcare providers help patients. Enacting rate-setting across the country would shortchange the country’s doctors and hospitals and hamstring their efforts to contain the pandemic. Elected officials should listen to the hundreds of academics who are rightly voicing their concerns with federal price-fixing. Patients cannot afford another experiment in government-dictated healthcare.”