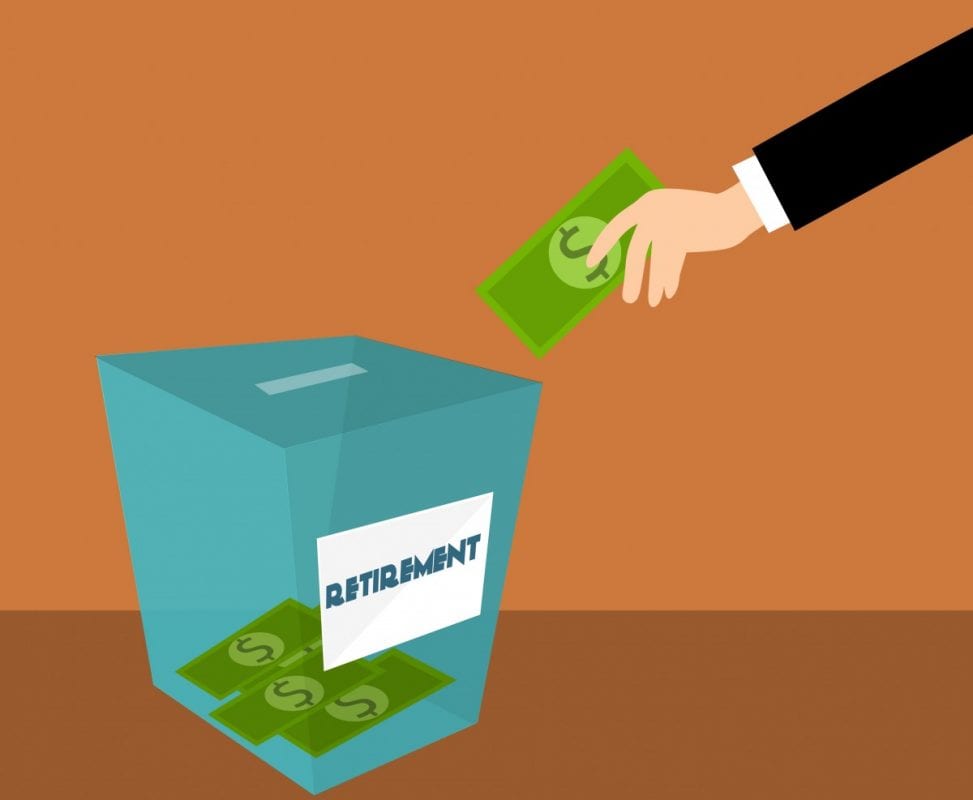 This article originally appeared in the Herald and News on January 15, 2020.

It’s all-too-tempting to dismiss the angry protesters converging on the streets of Paris and wreaking havoc on the metro as “France being France.” The issue animating the Fourth Estate — pension system problems — is also a growing issue across the Atlantic.

State, local and multi-employer pension systems across America are underfunded by more than $1 trillion, resulting in officials having to make tough choices and contemplate costly bailouts. Unless America can get a grip on retirement funding obligations, it’ll be “vive la revolution” from here on out.

As populations across the Western World grow grayer, pension obligations must be paid out en-masse even if governments need to borrow from millennials to pay boomers. When states and countries try to get these runaway borrowing costs under control, pensioners and taxpayers are guaranteed not to be pleased. While France has been more vocal in their concern about these financing issues, the United States has plenty to worry about.

In California, pension debts per household exceed $80,000 as officials struggle mightily to plug the many holes in the California Public Employee Pension System. And, according to research by University of California, Berkeley scholar Sarah Anzia, job losses are too-often the result of out-of-control pension benefits.

According to her calculations, cities such as Sacramento, California, (with populations of around 500,000) have had to lay off more than 300 employees each as the result of soaring pension costs. That could mean teachers, firefighters and maintenance staff being placed on the backburner to fund an already-well-compensated cadre of government employees.

The problem with these systems is something that actuaries and financial analysts call “defined benefit,” when beneficiaries are promised a guaranteed amount of retirement payments (based on factors such as tenure and average salary) regardless of the state of the economy or stock market. These pension programs tend to be unsustainable and chronically underfunded since they can’t adjust to the low tax revenues brought about by recessions and economic upheaval. That’s why private-sector employers offer their workers “defined contribution” plans, which track market performance and give employees greater choice as to where to invest their hard-earned dollars.

According to Bureau of Labor Statistics data, less than a fifth (17 percent) of state and local government workers participate in a market-based retirement plan, versus nearly half (47 percent) of private-sector workers. But all is not well with private-sector plans.

Multi-employer pensions, which cover workers in a specific industry or region, are designed to protect workers even if specific companies within the group go belly-up. But these defined benefit plans are falling far short of expectations and face the prospect of underpaying obligations to millions of workers. The government guaranteer of these pensions, called the Pension Benefit Guaranty Corporation, ran up a $50 billion deficit last year as retiring workers increasingly demanded their due. As things stand, one out of every 10 workers with multi-employer pension plans are stuck in plans poised to underdeliver benefits.

As with public pensions, calls abound to bail out multi-employer pensions at considerable expense to consumers and taxpayers. Regardless of whether obligations are public or private, policymakers must resist the temptation to shift money around and write up more IOUs. In dealing with public pensions, state lawmakers and officials will need to hasten the shift to defined contribution plans which offer generous benefits with little of the downside posed by economic downturns.

The government should also consider a powerful tool to deal with public and private pensions alike: buyout offers. Companies such as General Electric and states such as Illinois are already testing the waters, offering beneficiaries a discounted lump of cash up front to absolve them of liabilities down the road. It’s a win for many workers who prefer money in the here and now to a distant promise of benefits down the road. And for the organizations offering them, the savings of cutting back pension payouts for thousands of employees considerably dwarf any administrative costs.

These solutions can avert France-style upheaval while preserving valuable public services and protecting taxpayers from future debts. With a bit of creativity and plenty of perseverance, policymakers can make this budgetary Joie de vivre a reality.