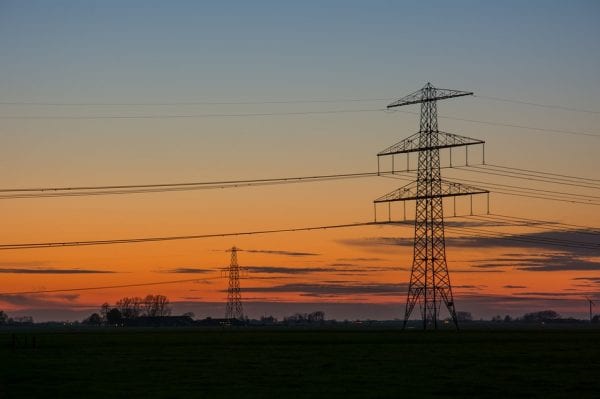 Last week, Sens. Angus King (I-Maine) and Harry Reid (D-Nevada) introduced Amendment 3120 to the “Energy Policy and Modernization Act” to regulate how states deal with so-called “net metering,” a system that credits people with rooftop solar for excess electricity they produce.  The amendment is an assault on federalism and common sense.

This amendment is a top-down, “one-size-fits-all” approach to energy policies to the detriment of the states, electricity customers, and communities.  The bottom line is that the federal government should not be in the business of telling states how to provide energy for their electricity consumers.  In the end, this is just another attempt to prop up the taxpayer-subsidized and failing business model of solar energy.

The King-Reid amendment creates such punitive standards that states, localities, and rural electric cooperatives will be forced to stick to the proposed federal rules, even when those rules are not in the best interests of their constituents.

The amendment also forces traditional electricity consumers (those without solar panels) to subsidize solar users by transferring the costs associated with maintaining the electric grid wholly onto these traditional customers.  This is the case even though just about every solar customer is hooked up to (and relies on) the power grid, which everybody depends on for their homes, businesses, and institutions.  This is analogous to a toll road where some cars (solar users) are allowed to use the road for free while others (traditional electricity users) are forced to pay tolls.  Both cars, i.e. electricity and solar users, produce the same wear and tear, yet one (solar users) gets a free ride.  And, to add insult to injury, solar users get paid to use the road (electric grid).

Worse, the amendment will increase electricity prices for everyone.  Well, except for the protected class of solar users by paying said solar consumers for the “societal value” of solar usage.  Maintaining the grid costs money and those who can least afford to pay for the maintenance will be footing the bill.

As with so many recent proposals from Democrats, the King-Reid amendment fully ignores the role of the marketplace. It would completely disrupt the electricity market by paying for wholly subjective “value” and “benefits,” the estimates of which may or may not have any connection to reality.

Not only does the King-Reid amendment undermine the principles of federalism, it prevents states from taking swift, necessary actions when faced with unique problems for which the “one-size-fits-all” approach doesn’t work.

Once again, Washington, D.C., Democrats are trying to fix what isn’t broken, simply because recent state-level net metering decisions haven’t conformed to their alarmist environmental agenda.  The federal government should leave it to those who know best – states, localities, and rural electric cooperatives – to make decisions that impact local electricity consumers and taxpayers.