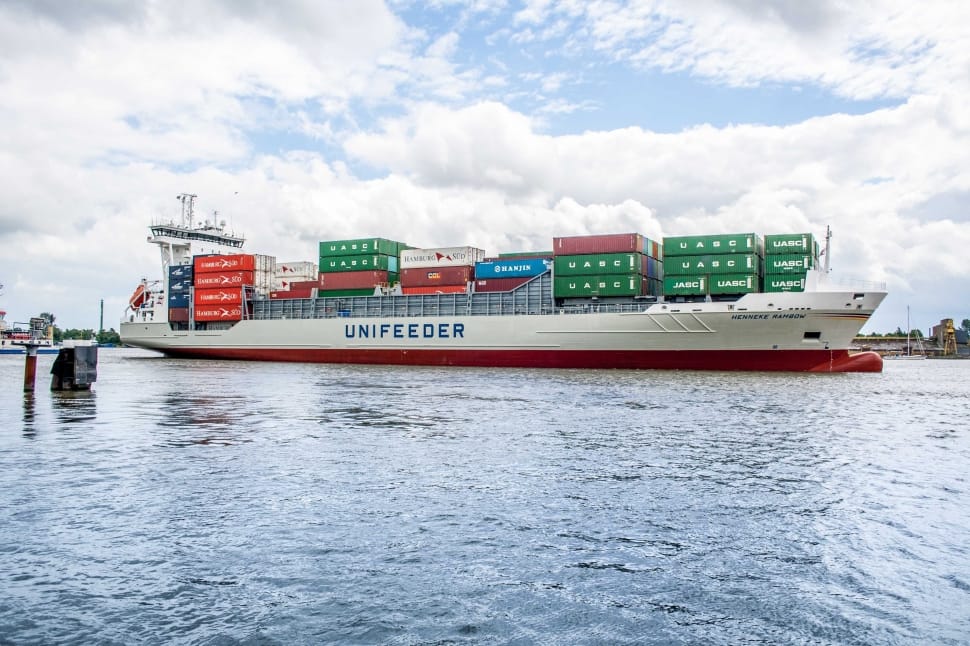 If lawmakers have been keeping up with their Taxpayers Protection Alliance Summer Readings this August recess, they’ve picked up vital information on key issues ranging from harm reduction, 5G deployment, and beach umbrellas. These issues are of course very different, but products associated with these issue areas (vaping devices, cell phones, and beach umbrellas) have all experienced price increases due to the Trump administration’s misguided tariff policies. Thanks to an endless trade war with China and other countries, prices on…pretty much everything are far higher than they need to be. Members of Congress must press the Trump administration to reach a deal with China ASAP, or at least before they head to the (shopping) mall for their fall wardrobe (at taxpayers’ expense).

Thanks to cushy salaries and benefits, lawmakers are well-insulated from price hikes. But, lower and middle-income consumers across the country are feeling the biggest impact of President Trump’s volley on foreign manufacturers. According to a recent study by researchers at the Federal Reserve, Princeton University, and Columbia University, “the full incidence of the tariff falls on domestic consumers.” The team writes, “Over the course of 2018, the U.S. experienced substantial increases in the prices of intermediates and final goods, dramatic changes to its supply-chain network, reductions in availability of imported varieties, and complete passthrough of the tariffs into domestic prices of imported goods. Overall, using standard economic methods, we find…a reduction in U.S. real income of $1.4 billion per month by the end of 2018. We also see similar patterns for foreign countries who have retaliated against the U.S., which indicates that the trade war also reduced real income for other countries.”  By this likely underestimate, the average U.S. household spends more than $100 each year for increased trade taxes ostensibly making America great again.

Since  the latest round of proposed tariffs of 10 percent on an additional $300 billion worth of goods (likely to go into effect December 15) is slated to disproportionately impact direct-to-consumer goods such as cell phones, shoes, and toys, consumers will have to pay even more per year. According to J.P. Morgan’s more inclusive estimate of tariff costs, “The tariffs Trump has already imposed on China are estimated to cost the average American household $600 per year…That will rise to $1,000 if Trump carries through on his plan to levy tariffs on another $300 billion of US imports from China.”

But the Trump administration chooses its own reality, casting its tariffs as pro-growth and essential to free trade and intellectual property protection over the long-term. White House economic advisor and noted protectionist Peter Navarro argued in March, “The Trump trade team is likewise negotiating dramatic structural changes to China’s mercantilist economy. Proposed reforms include an immediate end to China’s cyber intrusions into our business networks, intellectual property theft, forced technology transfer, unfair currency practices and excessive subsidies for state-owned enterprises.” This common line-of-argument assumes that, if the U.S. inflicts enough economic pain on China, Chinese leader Xi Jinping will do the “rational” thing and come to the negotiating table.

By assuming this one unlikely outcome, administration officials and pundits put on their blinders and ignore key historical lessons about trade policy. Planet Money producer and reporter Sally Helm recounts that, when President Herbert Hoover enacted a steep array of tariffs on all of the U.S.’s trading partners in 1930, “Countries formed trade blocks against the U.S., levied counter-tariffs. Global trade fell by 26 percent in the years after this partly because of the Great Depression but also because of Smoot-Hawley and the protectionism that followed. Senator Smoot and Congressman Hawley were both voted out of office in 1932. It took decades to unravel the tariffs and counter-tariffs that they helped create.” If national leaders somehow don’t bury their pride and instead double-down on tariffs and counter-tariffs, consumers will have to endure higher costs for a very long time.

This is a dire possibility, but the good news is that lawmakers can do something about this (politically-unpopular) fiasco once getting back into session in September. Members of Congress can support legislation introduced by Sens. Pat Toomey (R-Penn.) and Tom Carper (D-Del.) that would make it more difficult for the president to use a “national emergency” to raise tariffs. This is of course just the tip of the iceberg, and members of Congress need to take a far more active and vocal role in opposing the president’s unilateral trade taxes.

Even if lawmakers aren’t noticing their bills increasing, they can sure bet that their constituents are feeling the pain of tariffs.  And, instead of complaining about President Trump’s tariffs, Congress needs to take back the power of trade.