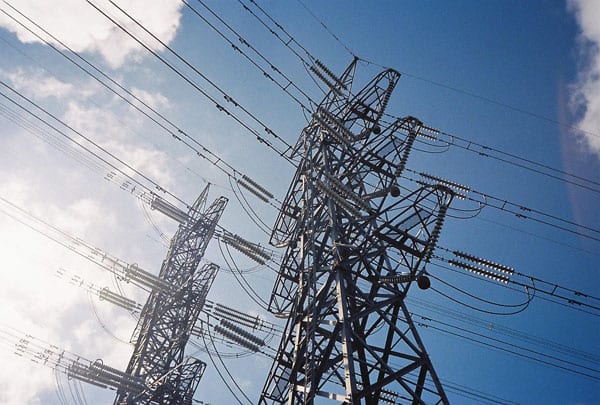 What the Faux 5G Fiasco can Teach About Taxpayer-Funded Infrastructure

Sunday nights are prime time for television, not for breaking news about nationalizing wireless infrastructure. On the evening of January 28, Axios reported that the Trump Administration is considering the national build-out of a 5G mobile network instead of relying on private deployment. As to be expected, there was plenty of immediate and vocal opposition to the idea of the government (yes, that government) being in charge of something as vital as fifth generation broadband technology. Even when the federal government tries to take an indirect role in broadband deployment, waste piles up and results are meager. Chief amongst current public-sector efforts is the Federal Communication Commission’s (FCC) Universal Service Fund (USF), which will funnel $2 billion through the Connect America Fund over the next decade to subsidize the activities of rural internet service providers (ISP)s. The USF has already spent more than $80 billion over the past twenty years, but studies show that the subsidies drive administrative bloat (i.e. personnel and governmental relations costs).

Detractors of the bird-brained scheme breathed a sigh of relief when FCC Chairman Ajit Pai announced his opposition to any nationalized 5G rollout. But even if free-market opposition is enough to stop broadband nationalization, the President is still likely to announce equally-frightening federal infrastructure “initiatives” during the State of the Union address.

Whether in telecommunications or infrastructure in general, government control of projects guarantees gargantuan taxpayer losses with little benefit.  During his State of the Union, the President is set to annoucnce an infrastructure plan that could cost up to $1 trillion.

Based on previously released plans, taxpayers already have a decent idea as to what the President’s proposal will contain. In particular, the administration hopes to expand existing “federal investments” across the country to build new projects and shore up existing ones. The Transportation Infrastructure Finance and Innovation Act (TIFIA), which doles out subsidized loans to a diverse array of projects, would see eligibility and funding limits loosened in the administration plan. But when the government takes the lead, initiatives tend to be poorly-targeted.

Ratcheting up TIFIA funding would hardly help the president fix the “crumbling roads and bridges” to which he has alluded. Plenty of program funding goes to projects that shore up pedestrian areas in already-nice parts of large cities. Take, for example, the Chicago Riverwalk extension, which accommodated high-end restaurants, floating planters and glitzy water fountains. The Denver Union Station renovation similarly expanded a posh mall and corresponding pedestrian zone, while Denver roads continue to suffer a “quiet crisis.”

And even if federal policymakers can suddenly learn to properly target their investments, projects to fix “crumbling roads and bridges” will remain needlessly expensive. Public construction costs tend to be systematically higher in the United States than in other developed countries for a variety of reasons, including environmental impact reviews and drawn-out regulatory processes. But whether in the United States or elsewhere, “megaprojects” tend to experience cost overruns in the 40 to 50 percent range, according to Oxford University’s Bent Flyvbjerg.

Fortunately, infrastructure proposals in the works aren’t all bad. The President’s proposed streamlining and permitting reductions will prove to be a boon to development, unshackling projects from unnecessary red tape. Extensive federal permitting regulation ensures that, before the process can get going, a battery of environmental impact analyses must be performed.

Despite the potential for lower federal costs through streamlining, infrastructure undertakings won’t truly be effective unless the private sector takes the lead. While designing infrastructure contracts with the private sector can be tricky, a possible solution lies in the present-value-of-revenue contract, in which road companies compete for a contract by offering the lowest toll price. The resulting contract is flexible, and the company has ownership over the road for as long as it takes to recoup construction costs. This has seen successful implementation in England and Chile, responsible for wonders like the Queen Elizabeth II Bridge.

Leaving the federal government in charge of roads, whether asphalt or digital, is just asking for high costs and lousy quality.