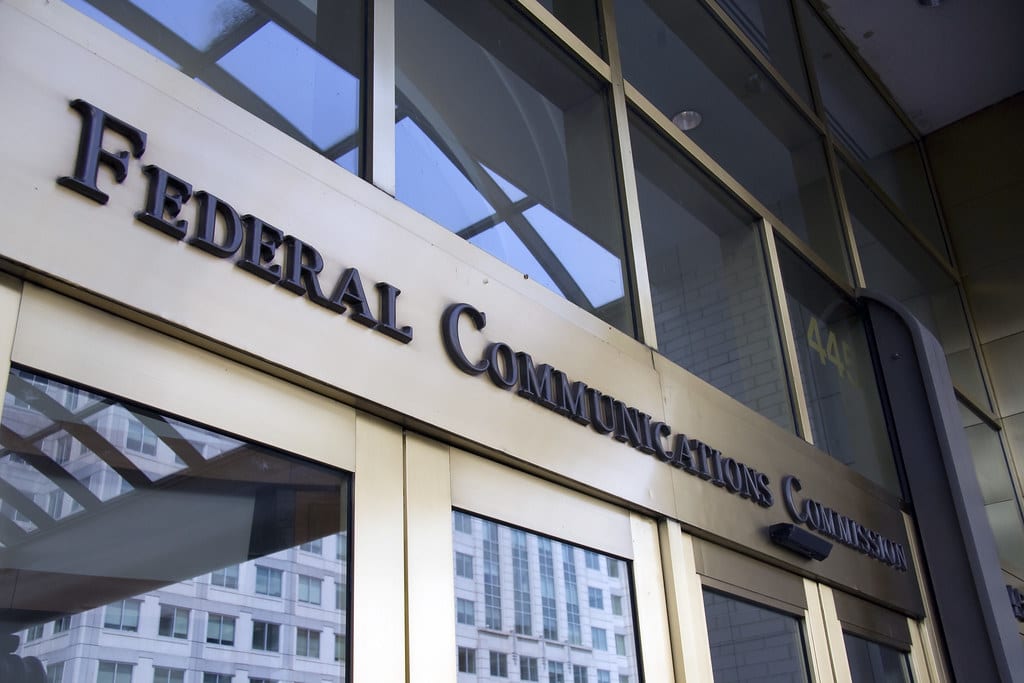 Watchdog Praises FCC for Opening 6 GHz Band for Unlicensed Use

WASHINGTON, D.C. –  Today, the Taxpayers Protection Alliance (TPA) praised the Federal Communications Commission (FCC) and FCC Chairman Ajit Pai for proposing new rules allowing unlicensed devices to operate in the 6 GHz spectrum band. According to the agency, “The proposed rules would make 1,200 megahertz of spectrum available for unlicensed use. Unlicensed devices would share this spectrum with incumbent licensed services under rules that are crafted to protect those licensed services and to enable both unlicensed and licensed operations to thrive throughout the band.” The FCC will vote on these draft rules at the agency’s April 23 Open Meeting.  TPA Director of Policy Ross Marchand will be speaking about 6 GHz band-related issues on the Open Technology Institute’s April 6 webinar, “Easing the Home Connectivity Crunch.”

TPA President David Williams praised the draft FCC rules, noting, “Amid the Coronavirus pandemic, millions of Americans working from home are relying on fast, reliable WiFi connections that make teleconference calls possible and keep email servers up to date. And, even after this crisis has abated, demand for WiFi and home internet services will continue to climb. Cisco estimates that by 2022, an astounding 71 percent of 5G mobile data will be offloaded to WiFi. The FCC’s draft rules freeing up 1,200 megahertz of spectrum to bolster internet services across the country will help meet that demand, and keep American households and businesses better connected than ever before. Delaying deliberation on the critical 6 GHz band of spectrum would keep millions of Americans in digital limbo and result in increased service bottlenecks nationwide.”

Williams continued: “The FCC recognizes that rules allowing for the unlicensed use of spectrum are only feasible with strong protections for current, licensed users. The agency can and will continue to craft stringent technical guidelines that allow users who have paid for these blocks of bandwidth continued and uninterrupted spectrum access. Carefully regulated device power levels, for instance, will prove critical depending on whether unlicensed devices are operating indoors or outdoors. Getting these rules right is of paramount importance to taxpayers and consumers because undermining the spectrum licensing process would hamper confidence in future spectrum auctions that will bring in billions of dollars of revenue to the Treasury. Fortunately, the FCC has a demonstrated track-record of setting well-balanced technical requirements that allow all users to thrive in the digital domain.”

Williams concluded: “This is the best time to bolster WiFi connections across the country, which contribute more than $60 billion annually to U.S. economic growth, according to the Consumer Electronics Association. The FCC is rightly pursuing a balancing act between licensed and unlicensed spectrum to ensure that as many families and businesses as possible have access to lightning-fast internet. There’s been nearly 5,000 megahertz worth of licensed allocations since 2003 versus no new spectrum made available for unlicensed WiFi use in that time. It is time to change that and harness the power of WiFi and unlicensed devices to bridge the digital divide.”