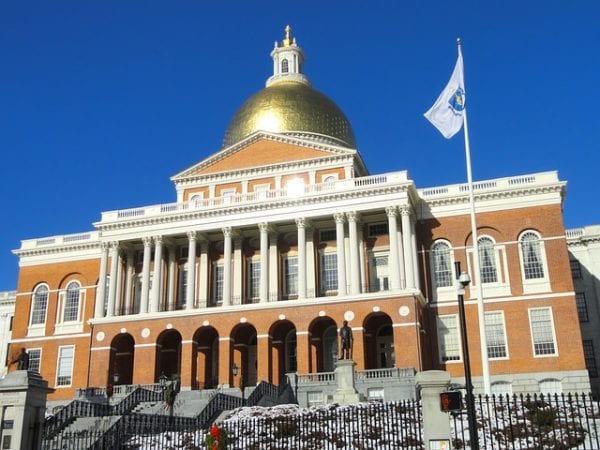 Municipal broadband, or government broadband, has been an increasing problem for taxpayers. Local lawmakers use it as a “shiny object” sold as a new, better, and more affordable alternative to private sector broadband options. Unfortunately these networks are expensive and unnecessary, usually costing taxpayers more while failing to deliver the quality of service that’s promised. TPA has been working to fight and expose government owned networks (GONs) all around the country and the latest example comes from Massachusetts. Today, lawmakers on the Joint Committee on Telecommunications, Utilities and Energy will consider testimony on a bill that would move the state closer to their own government broadband service. Yesterday, TPA submitted a letter as testimony, urging the committee members to oppose the bill.

The Taxpayers Protection Alliance (TPA), which represents millions of taxpayers across the country and Massachusetts, urges you to oppose House Bill 2854, which would establish a fund to study and build government-owned broadband networks.

Municipal networks put taxpayers at great risk and do little to help the economies of the cities and states that support them. TPA has studied these systems and our findings should be a warning to any level of government that is considering using tax dollars to fund these networks.  For example: