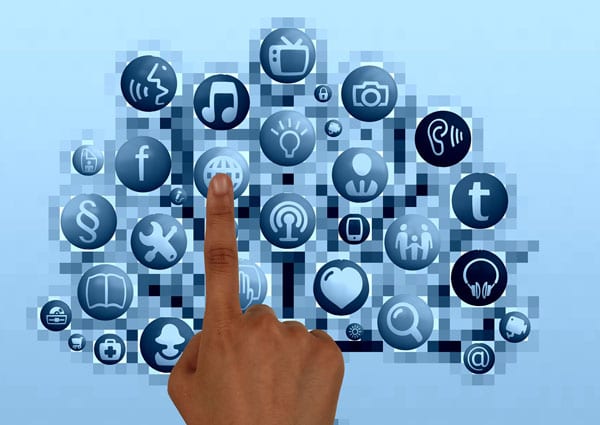 The Taxpayers Protection Alliance (TPA) submitted additional comments to the Federal Communications Commission (FCC) in response to the Restoring Internet Freedom Docket. A return to a light touch regulatory approach will yield increased investment and innovation, less regulatory red tape, and more choice and opportunity for participants in the online marketplace. Broadband providers better serve taxpayers when funds are invested into innovation instead of regulatory compliance.

The Taxpayers Protection Alliance (TPA) respectfully submits this letter to reiterate our support of the Federal Communications Commission’s (FCC) proposal to reverse the harmful effects of the Title II Order and return the classification of broadband internet access to a Title I information service. As we have stated before, adopting the proposal would undoubtedly spur greater investment in broadband networks that will benefit the dynamic internet economy. Further, implementing the proposal would also protect taxpayers from an expanding bureaucracy and subsidies for expanding taxpayer-funded networks.

In our previous filing, TPA illustrated that taxpayers win when free markets, not unelected bureaucrats, drive decisions on the internet. A return to a light touch regulatory approach will yield increased investment and innovation, less regulatory red tape, and more choice and opportunity for participants in the online marketplace. Until the regulatory uncertainty of the 2015 Title II Order is mitigated, dollars that companies are forced to spend on regulatory costs are dollars that cannot be spent on deployment of new broadband infrastructure.

Furthermore, implementing the proposal to return the internet to Title I classification would protect taxpayers from expanded bureaucracy at the FCC and other regulatory agencies.

Removing the regulations would also boost private-sector investment, which lessens the call for taxpayer and ratepayer-funded broadband networks. Removing this black cloud of regulation will diminish the burden not only on taxpayers, but also internet service providers.

Finally, in shifting back to a light touch regulatory approach, it is important to re-affirm the importance of a national policy framework for the internet. Former FCC Chairman Bill Kennard noted in a 1999 speech that “it is in the national interest that we have a national broadband policy.” This is even truer today given how the internet has grown and operates. It is unquestionably an interstate service. Subjecting it to a patchwork framework, would create more regulatory uncertainty and move the country in the wrong direction.

To keep moving in the right direction, Congress needs to pass legislation that provides clear consumer protections and eliminates the possibility of regulatory overreach pursued in the Title II Order.

We look forward to the Commission proceeding with its roll back of Title II regulation of the internet and reiterate our support for FCC Chairman Ajit Pai in his effort to truly restore internet freedom.