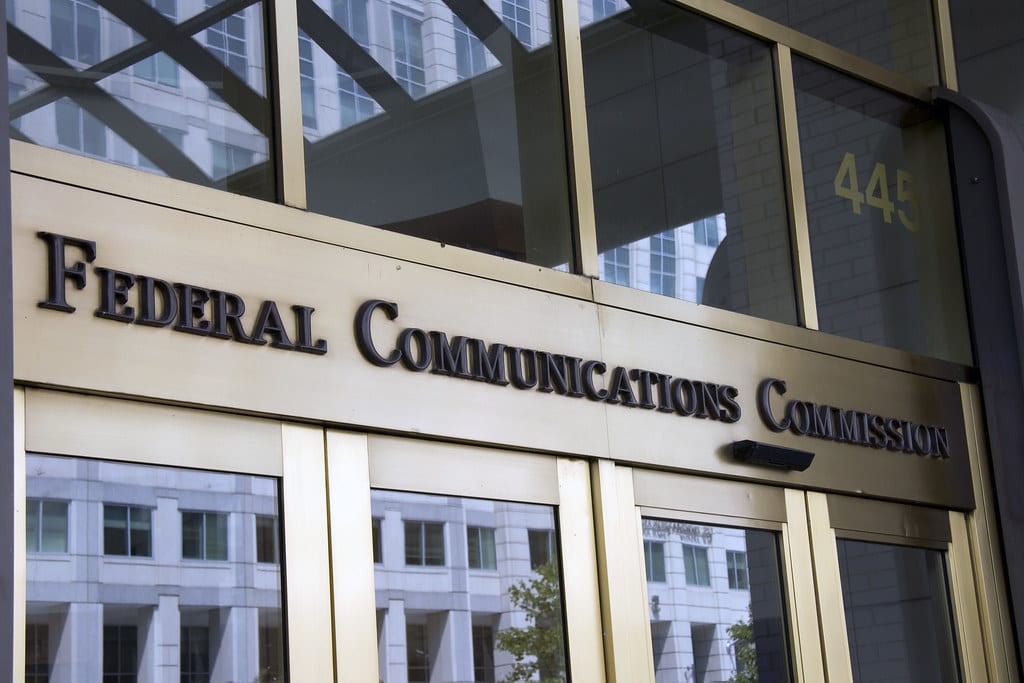 We write to you to encourage the Federal Communications Commission (FCC) to adopt the right technical rules and make adequate spectrum available as soon as possible for white space broadband use. This step is urgently needed to help address the digital divide in the United States. Television White Space (TVWS) technology can help bring broadband access to underserved rural areas, helping to give substantially more Americans access to the internet. This can happen if the FCC adopts appropriate technical rules and makes the necessary spectrum available for the use of white spaces for broadband.

Rural Americans are struggling in terms of access to broadband. In fact, “[j]ust 3 percent of people in urban areas lack access to broadband, but in rural areas, 35 percent of people have no access. That’s about 22 million Americans.”[1]These 22 million Americans have significant challenges in accessing online educational opportunities, benefiting from telemedicine, and leveraging broadband for agriculture. Access to reliable and fast broadband has become a necessity. Allowing rural Americans to continue to face major obstacles when trying to access reliable broadband risks perpetuating the digital divide in the United States. That would have negative repercussions for the entire country, not just rural areas.

In order for TVWS to achieve full effectiveness, appropriate technical rules must be in place and adequate spectrum needs to be made available for white space broadband. The FCC has a role to play in helping to bring broadband to rural America by making sure that sufficient spectrum is available for TVWS technology. The opportunity for the FCC to help an innovative form of technology reach more consumers, and open the playing field for more tech companies to innovate in this space exists right now. If the right technical rules are adopted and sufficient spectrum for TVWS is made available by the FCC, economic growth, education, and telemedicine in rural areas can be transformed for the better, benefiting consumers directly in these key areas. In addition, the FCC must take the necessary steps to propose additional rules that would enable connected school buses and tractors as well as advancing internet of things (IoT) opportunities such as precision agriculture. The right regulatory framework can be harnessed to provide an onramp to the internet that is lacking in so many areas of the United States.

We urge the FCC to act soon to adopt the right technical rules and make adequate spectrum available for white space broadband.  The FCC should also propose new rules to enable the full array of broadband opportunities. This action will help make TVWS technology more accessible to more Americans. The rural digital divide can be narrowed by a combination of informed policymaking and cutting edge technology. The FCC should act swiftly to help make this proposed combination a reality.

Center for Freedom and Prosperity