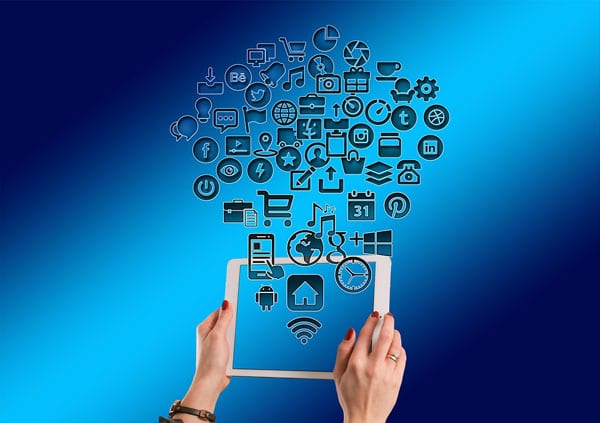 The Taxpayers Protection Alliance (TPA) stands strongly behind Federal Communications Commission (FCC) Chairman Ajit Pai’s decision to roll back Title II internet regulations. Two days ago, TPA joined onto a coalition letter with the Center for Individual Freedom and FreedomWorks to fight for a free and open internet. In accomplishing this goal, Congress needs to restore the light-touch regulatory approach that ensured the growth and development of the internet before the introduction of Title II regulations in 2014. Millions of activists and supporters across the country agree that it’s time to end the net neutrality debate for good.

On behalf of millions of activists and supporters across the country, we write to call your attention to an issue that is of critical importance: government regulation of the internet.

The Federal Communications Commission (FCC) is currently in the process of rolling back a damaging public utility-style regulatory framework known as Title II on the internet. That Depression-era regulatory classification, rammed through by a party-line vote of the previous FCC, has no place governing today’s modern and ever-evolving internet, and its implementation has already dampened broadband investment across the country. Opponents of this rollback warn that the principles of net neutrality are at risk without the legal backing of Title II designation.  That is simply not the case. Net neutrality principles have and can be adhered to by all parties and adjudicated by the Federal Trade Commission. Title II regulation is simply a remnant of the Obama administration’s overreach and, if allowed to remain in place, will continue to stifle investment and innovation.

Those opposed to the FCC’s actions have planned a so-called “Day of Action” for Wednesday, July 12th. According to the groups involved, “websites, internet users, and online communities will come together to sound the alarm about the FCC’s attack on net neutrality.” Your offices will likely receive increased outreach as protestors make noise about an “attack” that simply does not exist.

We support the universally agreed upon principles of net neutrality. However, the FCC is right to review and roll back the Title II utility-style regulatory classification. Congress, through commonsense legislation, is the appropriate body to restore the light-touch regulatory balance needed to ensure the internet is free and open, but not weighed down by the government’s heavy regulatory hand. And our organizations stand ready to assist with such a legislative effort.

To date, nearly one million individual Americans have used the tools and platforms promoted by our organizations to file comments in the FCC’s Restoring Internet Freedom docket in support of rolling back Title II, and more are making their voices heard every day.  Those individuals, and millions of others, recognize the connection between a light-touch regulatory model that enabled the internet to flourish for two decades and the nation’s economic prosperity. Their opinions must be treated with the same attention as those on the other side of this debate on July 12th and beyond.

Thank you for your attention to this important matter.