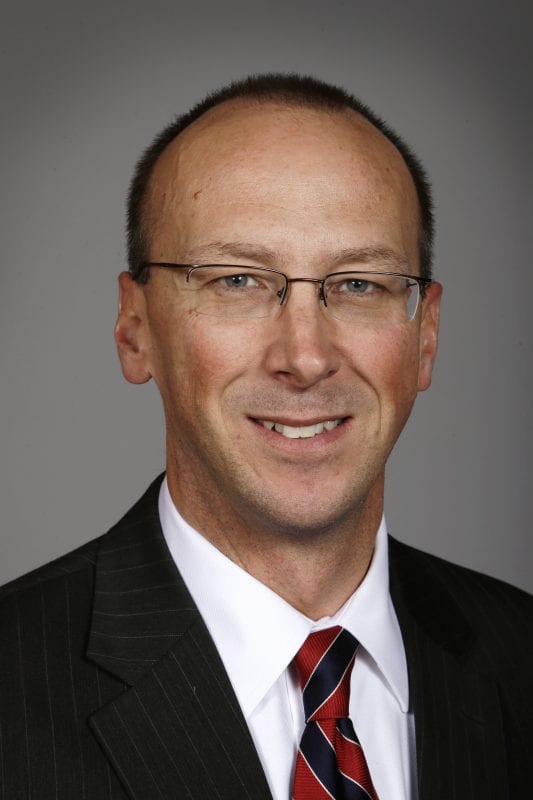 TPA is a rapid response non-profit, non-partisan taxpayer group dedicated to educating the public through the research, analysis and dissemination of information on the government’s effects on the economy. TPA will hold government officials accountable at all levels of government.

TPA President David Williams noted that, “TPA is excited for the addition of Chip and his background in Iowa and his expertise in telecommunications issues. Because taxes, in some form or another, provide the funds for all functions of government.  The taxpayers of Iowa and the United States deserve to know how their elected officials are spending those tax revenues.”

Baltimore is a former State Representative, having served in the Iowa House of Representatives from 2011-2018. During his tenure in the House of Representatives, Baltimore served more than five years as Chairman of the House Judiciary Committee, and also served on the House Agriculture, Commerce, Economic Growth, Government Oversight, Local Government, State Government, and Ways and Means committees. As an attorney, Baltimore has spent the past 13 years as General Counsel and Trust Officer of Boone Bank & Trust Co., and the previous 10 years in private legal practice in Boone, Iowa.

Chip Baltimore said, “Following my experiences in the Iowa House of Representatives, I am eager to commence my work with the Taxpayers Protection Alliance in protecting Iowa’s taxpayers from inefficient and wasteful public policies and ventures.”