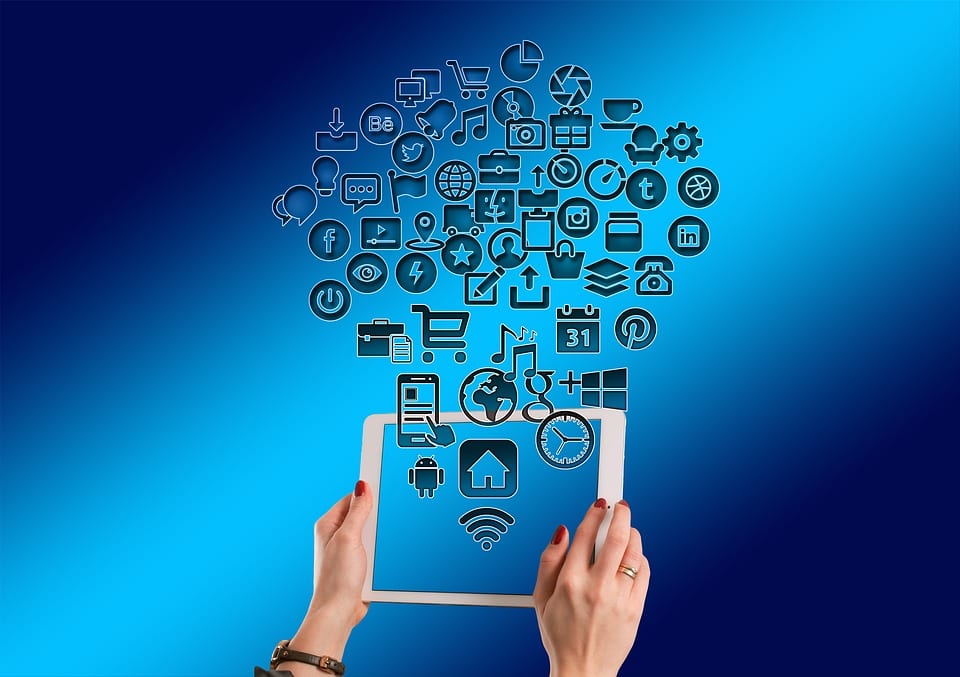 WASHINGTON, D.C. – Today, the Taxpayers Protection Alliance applauded the Federal Communications Commission’s (FCC) vote to free up more spectrum for 5G deployment, a welcome step for fast broadband in urban and rural areas without taxpayer money.  The FCC has proposed a comprehensive framework that would increase licensing areas and expand licensing terms on the 3.5 GHz band, to be used for the development of fifth-generation mobile technologies (“5G”).

At a February 2018 AT&T policy forum, FCC Commissioner Michael O’Rielly noted other countries’ progress with 5G deployment: “Many European countries, including the U.K., France, and Germany are looking at 3.4 to 3.8 GHz for large scale wireless operations. China, South Korea, and Japan are also looking at similar bands… The United States cannot ignore these developments.”

TPA President David Williams expressed strong support for the FCC’s decision to fast-track spectrum for 5G, noting that “if given the bandwidth, the wireless industry can spearhead 5G deployment, generating $500 billion in economic growth and creating 3 million new jobs in the process. New download speeds of around 1 gigabit per second can lead to far faster internet than the status-quo and pave the way for exciting developments such as the internet of things.”

Williams concluded: “The current ‘Census tract’ approach to licensing has led to an unwieldy process, and larger allocations are needed to provide spectrum where spectrum will be in the most demand in coming years. Bringing internet access to underserved areas will bridge the digital divide and reduce the need for taxpayer-funded networks and Connect America Fund subsidies. With all that is at stake for consumers and taxpayers, ramping up spectrum access for 5G is a must.”