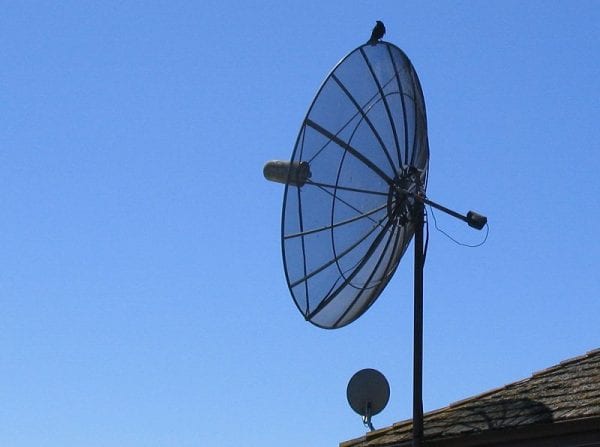 The more technology advances, the more antiquated our current telecommunications laws become.  The Taxpayers Protection Alliance (TPA) has advocated reforming many of the country’s outdated communications laws to better serve taxpayers and consumers. Over the past year we have seen some slight, but meaningful, progress on updating the Communications Act.  Energy and Commerce Committee Chairman Fred Upton (R-Mich.) and Rep. Greg Walden (R-Ore.) deserve credit for beginning this process in the House and we hope that they will introduce, and eventually pass, a bill that modernizes our Nation’s telecom laws. Much of that progress is due to a fundamental and bipartisan understanding that the marketplace has changed greatly since 1996 and legislation is needed in order to catch up with today’s Internet economy.

A recent move in Congress, in a rare show of progress, moved the country closer to updating our communications laws. Just a few weeks ago the Senate advanced the Satellite Television Access and Viewer Rights Act (STAVRA), which contains key components for new age communications rules.  Julian Hattem of The Hill reported on the key development in the area of retransmission consent:

The Senate Commerce Committee passed by voice vote the Satellite Television Access and Viewer Rights Act (STAVRA), which would allow distant broadcast television channels such as CBS and ABC to be beamed to about 1.5 million rural satellite subscribers who would not be able to pick up local stations with an antenna.

Retransmission consent is not really widely discussed issue outside of those working within the telecommunications space, but it is extremely important to the overall debate as Congress prods along moving to update the 1992 Cable Act. TPA has expressed support for updating the act and ensuring that issues like retransmission consent are addressed:

The current rules governing retransmission consent, must-carry obligations, and the compulsory copyright were authored in 1992, at a time when most markets were served by a single monopoly cable provider. More than twenty years later, the marketplace has changed radically, with cable, satellite and telecommunications providers all offering MVPD and broadband services, not to mention the multitude of new video options offered on the Internet. Meanwhile, the rules remain unchanged, with broadcasters enjoying government protection in negotiations, allowing them to demand exorbitant retransmission consent fees, while still retaining the option to invoke must-carry.

The passage of STARVA in the Senate Commerce Committee now gives way for moving forward in the Senate toward updating the Communications Act. TPA applauds the efforts of those involved, and in particular, Sen. John Thune (R-S.D.), has been a key voice for reform on many of these issues.  While his work on Internet access taxes & ITFA has been extremely beneficial, his work on other telecommunications issues including being a key voice for modernizing the Communications Act is also critically important.

However, as vital as this move in the Senate may have been, there is much more work to be done and it is important to keep on pressing for specific updates to the Communications Act. TPA has been involved in coalition efforts and we have outlined our support for the Satellite Television Extension and Localism Act reauthorization to include free market video reforms, all under the banner of reforming the rules in the video marketplace that have kept it from being a truly free-market for all involved.  It’s important to stay vigilant and pay close attention to action in Congress where the efforts to usher in newly developed rules for communications policy may hopefully be a major priority for the next Congress.