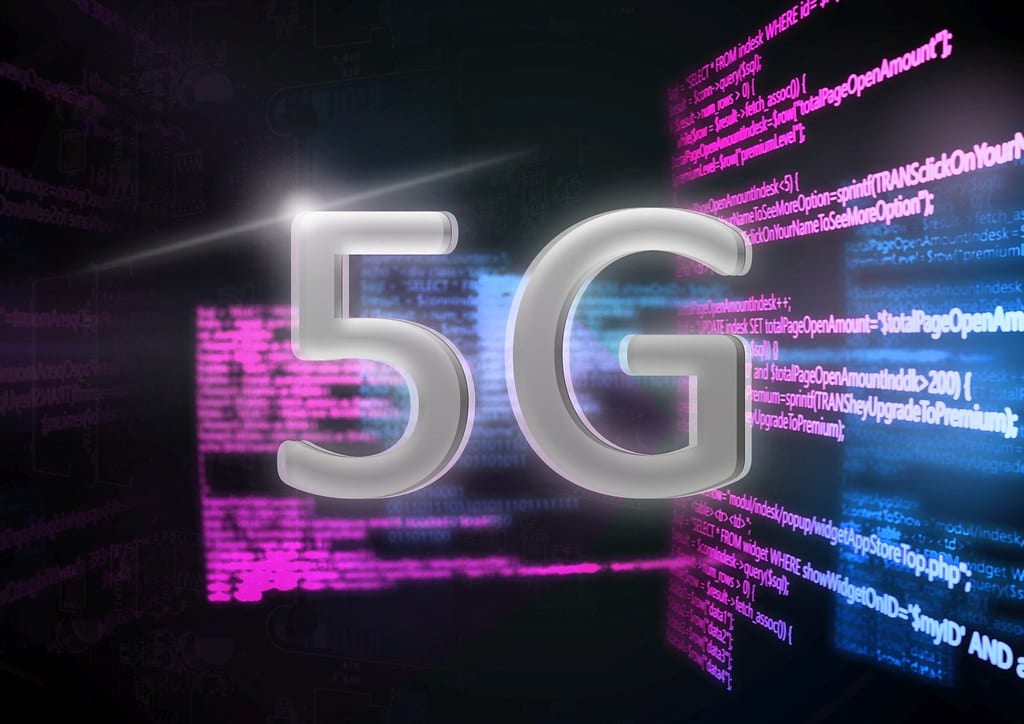 This article was originally published in the American Conservative on March 28, 2019.

Thanks to the direction of Chinese President Xi Jinping, new and powerful 5G wireless technology, which will bring internet speeds of more than 20 times the status quo, is proceeding apace. That’s if you take China Telecom’s latest financial report at face value.

Yet most in the developed world know the truth: nationalization is no way to run an economy. President Donald Trump’s vow that “America will never be a socialist country” is reassuring, save for one major asterisk: he wants to roll out 5G wireless first. A plan released by the administration would put the government in charge of5G airwaves in the U.S., which it would then “share” with wireless providers in order to develop a nationwide network—before China does.

The irony of adopting socialist policies to “win” an arbitrary competition with a socialist country cannot be overstated. The U.S. can only leapfrog China on innovation by embracing markets, which have led to the highest living standards—and rates of innovation—in world history. Politicians and bureaucrats shouldn’t beat the fake drums of war with China to create a rationale for heavy-handed government intervention.

The administration’s call to nationalize 5G is perplexing, given the Federal Communications Commission’s (FCC) persistent push to liberalize deployment rules across the country. Under the leadership of Chairman Ajit Pai, the agency has introduced “shot-clocks” that force dithering city officials to cut down on wait times for 5G regulatory approval. It’s also ensured that governments don’t gouge internet providers with sky-high pole attachment fees and miscellaneous regulatory costs.

Providers have already responded to these market-friendly policies by announcingthe start of 5G deployment. Verizon, for instance, will be rolling out its mobile 5G network in April across limited markets in Minneapolis and Chicago. Sprint will follow suit in May, bringing 5G to a handful of cities including Atlanta and Dallas. But further expansions will be made far more difficult if the federal government nationalizes the network and takes charge of selling airwaves to internet providers.

The Trump proposal envisions the government as a wholesale middleman, a bizarre proposition since airwaves are already leased out by the FCC. When the agency doles out spectrum, they use an auction process where prices reflect market demand. But the government buying up airwaves and selling/“sharing” airwaves with telecom companies would make the government a price setter, which never ends well. The Trump administration would naturally try to keep prices low to hasten 5G, but prices below market rates would just lead to a shortage of available airwaves. Spectrum shortages are a recipe for cronyism, in which companies that do the best job of courting government insiders—instead of serving consumers—are rewarded with the airwaves they need.

This calculus compromises innovation all the time in China, which the Trump administration is trying so desperately to “beat.” In 1999, Chinese Netcom was established to pave the way for high-speed connectivity, and by early accounts, it appeared to be succeeding. But as Harvard Business Review contributors Regina M. Abrami, William C. Kirby, and F. Warren McFarlan note, the company had to constantly cater to the whims of Chinese officials just to stay in business. This closeness to government “compromised the proprietary nature of a firm’s strategic direction, operations, and competitive advantage,” making them less competitive and stymying innovation. Government interference made the internet needlessly unattainable, as the Chinese struggled to coordinate awarding 3G licenses in 2006.

Even though Netcom got subsumed by China Unicom, the same shell games continue in the People’s Republic. Today, around 40 percent of the country’s population still lacks access to the internet, and government-run enterprises are awash in red ink. Meanwhile in the U.S., more than 90 percent of the populace has internet access, and that figure is increasing every day due to the FCC’s quest to eliminate barriers to deployment.