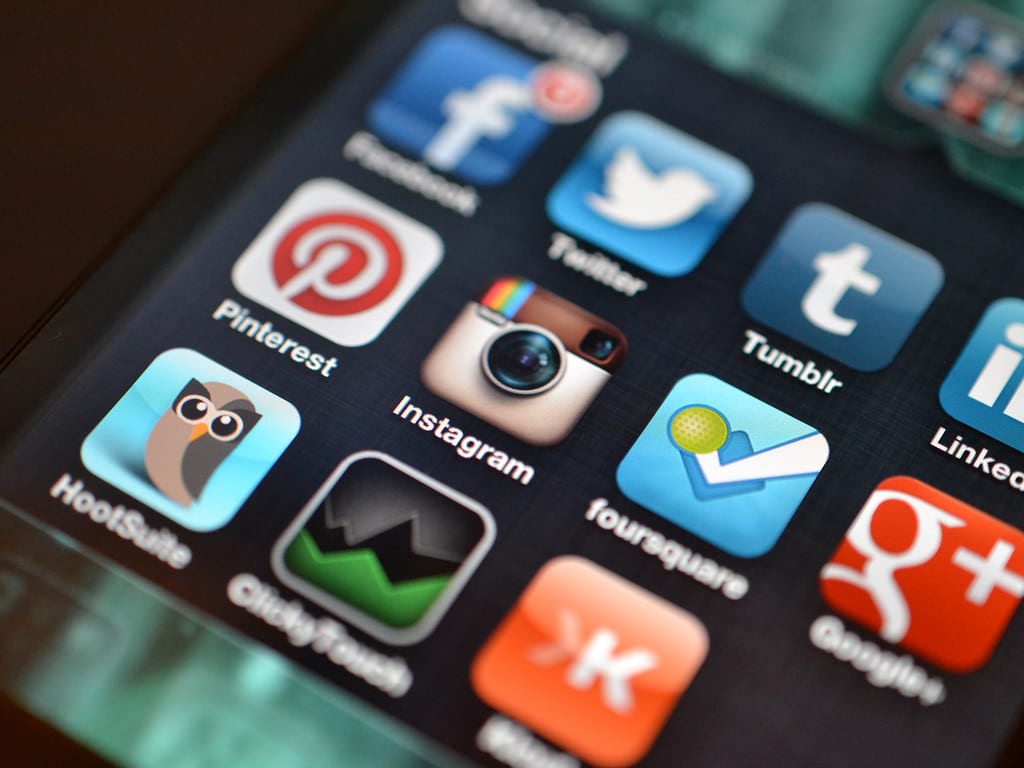 Social media platforms have only existed for a short period of time, but their reach has grown leaps-and-bounds over the past decade. This has especially benefitted conservatives, allowing the Tomi Lahren’s and Charlie Kirk’s of the world to enter millions of households and devices through the digital domain.

Some conservatives worry these platforms have an inherent bias, but undermining Section 230 will take away the benefits that social media has provided leading right-of-center voices. At a congressional hearing today, lawmakers and “experts” are expected to highlight said biases and call for greater regulation. But government oversight is not the answer, and removing online protections would allow social media companies to moderate at their own discretion and take down any posts they please.

Social media platforms get an influx of information and opinions posted on their websites each day and work to monitor hateful speech and harmful content. But due to the incredible number of posts, mistakes can and do happen. Unfortunately, these mistakes are what conservatives capitalize on when describing “bias” against them. In one such case, Facebook mistakenly removed PragerU for alleged violating the company’s “community standards.” In response to an outpouring of criticism, Facebook promptly reversed courseand let the organization broadcast its videos again.

Many popular conservative voices such as Dennis Prager (founder of PragerU) have used social media (and Section 230 protections) to build an outline platform for themselves. In fact, it’s likely that most of those voices would not have made it into the national spotlight without access to social media. Whether through YouTube, Twitter, or Facebook, organizations such as Prager U and individuals like Ben Shapiro have grown their audience exponentially thanks to the freedoms provided by Section 230. Logging onto Facebook, one can readily access material from PragerU (more than 3 million likes), the Heritage Foundation (more than 2 million likes), and any number of local, state, and national Republican Party pages.

It’s easy to forget how often Section 230 comes into play. An example that hits close to home is that without social media, TPA wouldn’t be able to post freely and promote our work fighting against runaway government spending and ridiculous regulations. When those on the right call for government regulation of “Big Tech,” we must take a step back and recognize the benefit that these platforms have had on business and free speech particularly for conservatives.

Conservatives have benefitted tremendously from social media platforms—and everybody should be wary of regulating away the very platforms that have given us our voice in the modern era.