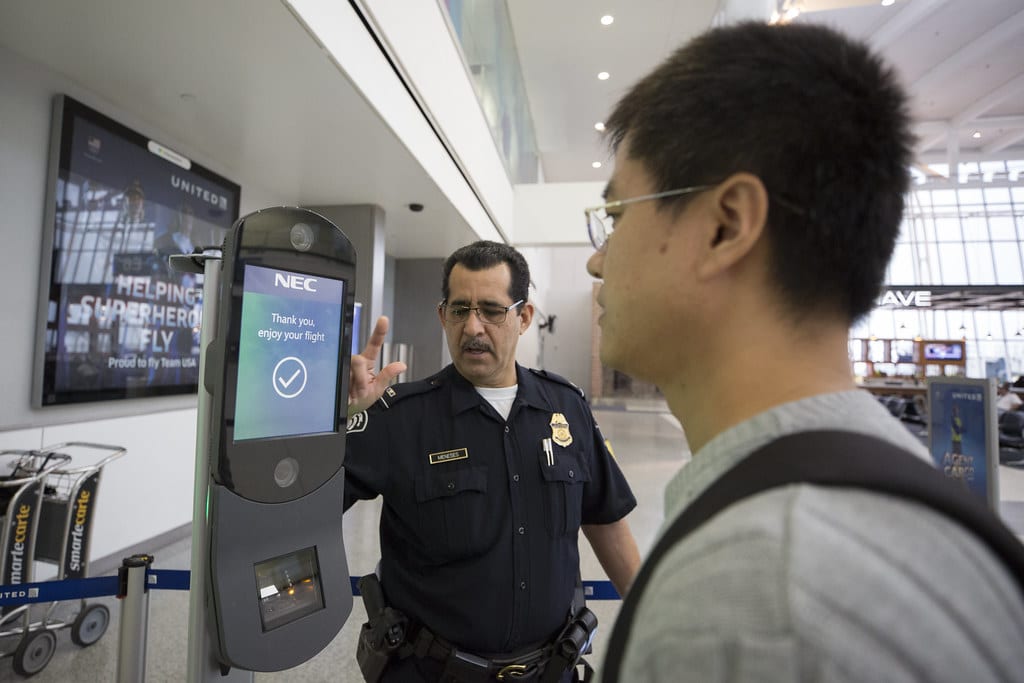 From the Russia Investigation to FBI Mass Surveillance, Government Snooping Is Out of Control

This article was originally published in the Catalyst on January 3, 2020.

The federal government may not be good at much, but it certainly has a knack for spying on its citizens (especially politically-valuable ones). From the blatantly illegal attempts to spy on protesters and Civil Rights activists in the 1960s to modern-day mass surveillance and the botched Russia investigation, government agents snoop on millions of Americans who pose little to no national security risk. But fortunately, some lawmakers have been proactive in limiting Uncle Sam’s reach. Sens. Chris Coons (D-Del.) and Mike Lee (R-Utah) recently authored the “Facial Recognition Technology Warrant Act” (S. 2878) which would place strict limits on agents’ use of new technologies that pose perils for countless innocent Americans. Lawmakers may not be able to make bureaucrats into angels, let alone competent at their jobs, but limiting their powers is the next best thing.

As Sen. Coons aptly noted at a December 5 event at the Brookings Institution, the status quo of poorly-defined facial recognition rules for bureaucrats amounts to a Wild West system prone to abuses. Already, the Federal Bureau of Investigations (FBI) is using facial matching software to glean new information from its vast troves of video surveillance footage. This new data will serve to compliment the bureau’s database of more than 600 million photos of Americans, alerting agents to “suspicious” activities and allowing the government to keep closer tabs on private citizens. And of course, federal agencies love sharing information with each other. The Internal Revenue Service (IRS) would undoubtedly love using facial recognition data to harass contractors claiming deductions and household heads claiming dependents.

Fortunately, Sens. Coons and Lee’s legislation would force federal agents to make their case to the courts before snooping, while still allowing police and counter-terrorism agents to do their jobs. Their common-sense proposal would require that law enforcement agencies obtain warrants grounded in probable cause before commencing targeted facial recognition surveillance. These warrants would only be in force for thirty days and tailored in a way that protects the data from being used outside the scope of the investigation. And perhaps most importantly, there would be extensive oversight even in cases where a warrant is granted. Regardless of whether the green-light is given for surveillance, the presiding judge would be mandated to issue an outcome report which would be transmitted to the Committee on the Judiciary of the Senate and the Committee on the Judiciary of the House of Representatives. This ensures that, should there be surveillance abuses post-reform, members of Congress can quickly take control over the situation and hold the perpetrators accountable.

Reining in facial recognition surveillance abuses is just one step in a much-needed overhaul of the federal snooping system. Americans received a rare inside look at the failures of federal surveillance on December 9 as the Department of Justice’s Inspector General castigated the FBI for taking multiple shortcuts, omitting relevant information, and making a number of mistakes in obtaining warrants in the midst of the Russia investigation. According to the report, “the FBI did not have information corroborating the specific allegations against [former Trump foreign-policy adviser] Carter Page in Steele’s reporting when it relied upon his reports in the first FISA application or subsequent renewal applications.” In other words, court warrants were granted without relevant evidence submitted about the surveillance target.

And for every high-profile case like Carter Page’s, there are countless cases where ordinary Americans fall through the cracks of the system. According to former federal district judge James Robertson, judges presiding over secret surveillance act as little more than “rubber stamps” for overzealous government agents. For these cases and judges, more auditing and surveillance of bureaucrats is surely needed to prevent abuses. But the best way to curb government malfeasance is by limiting the scope of warrants and surveillance in the first place, which is why bills such as the one recently put forward by Sens. Coons and Lee are sorely needed.

With comprehensive reforms, the government can turn the page on its sorry history of snooping on its citizens and embrace due diligence.