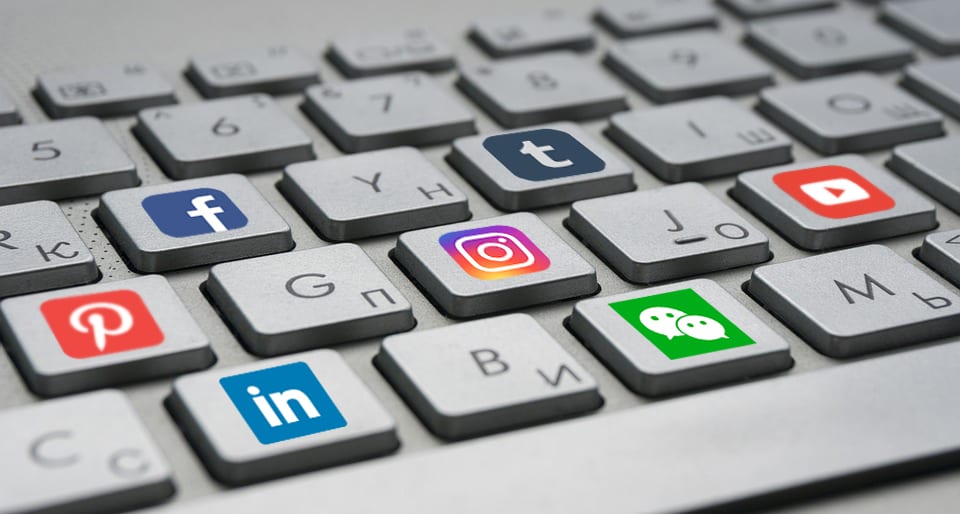 Congratulations! You, the “hardworking” member of Congress, are off for the entire month of August (and a week in September), and it’s time to celebrate. The heat wave hasn’t quite abated and jumping in the pool is a great way to escape global warming (erm…climate change). As you dry up on the beach, or by the pool, and prepare to tweet, remember that the internet is still alive and kicking (thanks to FCC Chairman Ajit Pai) and you still have multiple platforms like Facebook and Twitter to opine about whatever you’d like.

But some lawmakers and government officials want to make social media platforms costlier and harder to access… permanently. These cheerleaders for stifling social media and free speech take issue with Section 230 of the Communications Decency Act of 1996, which protects web service providers from a slew of liability concerns:

“No provider or user of an interactive computer service shall be treated as the publisher or speaker of any information provided by another information content provider.”

By shielding Facebook and Twitter from being responsible for every post that users create on their platforms, that simple sentence has far-reaching implications and has been critical to creating a vibrant flourishing internet. Sure, these companies may have “community standards” that are overtly harsh at times, but they don’t pre-approve content the way that a traditional publisher such as a news organization would.

Nonetheless, these common-sense protections were pivotal in making the internet into the place we know, love, and sometimes hate. From President Trump proffering his…unique observations in 140 characters or less to Rep. Justin Amash’s (I-Mich.) detailed Facebook explanations of his votes to Rep. Ocasio-Cortez (D-NY) being all “woke” on Twitter, politicians of all ideological stripes have used platforms to their benefit. Yet, some members of Congress are intent on rolling back these liability protections if bureaucrats deem in their infinite wisdom that the platform in question is being ideologically discriminatory.

In particular, this past June, Sen. Josh Hawley (R-Mo.) introduced the Ending Support for Internet Censorship Act, which would remove “the immunity big tech companies receive under Section 230 unless they submit to an external audit that proves by clear and convincing evidence that their algorithms and content-removal practices are politically neutral. Sen. Hawley’s legislation does not apply to small and medium-sized tech companies…The bill applies only to companies with more than 30 million active monthly users in the U.S., more than 300 million active monthly users worldwide, or who have more than $500 million in global annual revenue.”

Apparently, Sen. Hawley trusts unelected bureaucrats to administer such a far-reaching scheme and micromanage every part of private companies’ algorithms and policies. There is no reason to think that this trust is warranted.

Regardless of how much social media platform bias there actuallyis, every party and interest group perceives bias against them, and would use FTC authority once in power to demand the government counter (mostly imagined) slights. Even if bureaucrats believe that they’re acting impartially, there are always those in power seeking to rig the system for private gain.

In a 2018 report, the FTC’s inspector general called on the commission, “to maintain a continued awareness of the risk of potential violations of the post-employment restrictions. This risk is highlighted in a recently completed criminal investigation involving a former senior FTC official. The former official contacted an FTC employee approximately eight months after resigning and proposed a meeting at the FTC on behalf of a client of the law firm with which the former official was then affiliated.”

Before you fire off those latest pool/beachside “hot takes” on the Twitter mobile app, we’ll leave you with a bit of wisdom from Net Choice vice president Carl Szabo:

“Conservatives shouldn’t see Section 230 as a necessary evil that benefits the U.S. economy at the expense of conservative speech online. The truth is to the contrary. Conservative speech has never been more empowered than in the era of social media. Traditional outlets, like the Washington Post, the New York Times, and CNN may have been able to ignore conservative voices before the eruption of user-generated content, reliant on Section 230

If government removes Section 230, online platforms would be so impaired that we could return to the age where big traditional media outlets decide who does and doesn’t get a national platform. In that future, conservative speech and America’s position as the global leader in tech would surely be in peril.”

Happy surfing and remember:  protecting Section 230 and free speech is as American as complaining about Congress.