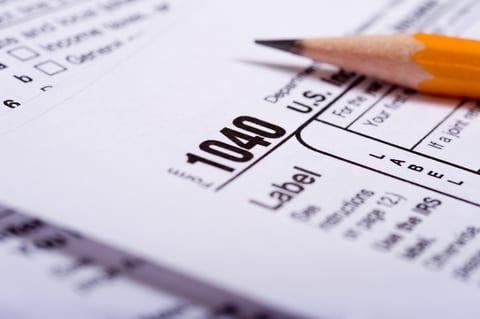 What the Fiscal Cliff Means for Taxes

(As the country approaches the dreaded Fiscal Cliff, the Taxpayers Protection Alliance [TPA] will continue to talk about the importance of spending cuts and highlight program that are prime to be cut.  In addition, every Thursday TPA will be discussing the taxation side of the Fiscal Cliff with the Taxation Thursday blog posting) As most Americans begin to prepare for the holiday, they might also want to include a conversation with their accountant as part of their holiday plans to try and assess what their tax liability is for the coming year.  If no action is taken by Congress by the end of the year taxes will go up by about $400 billion for millions of Americans.  Increases include exemptions of things like employment taxes, childcare and investments, activities that are likely to be affected by increased costs.  According to taxsquad.com, here is a breakdown of what the increases will look like after December 31, 2012:

These increases amount to much higher taxes for nearly all Americans.  Many policy makers will make the argument that these increases are just the sun-setting of temporary tax benefits, but as most taxpayers know, allowing taxpayers to keep more of their money is the best way to grow the economy.  Giving more money to the government just means that the government has more to waste.