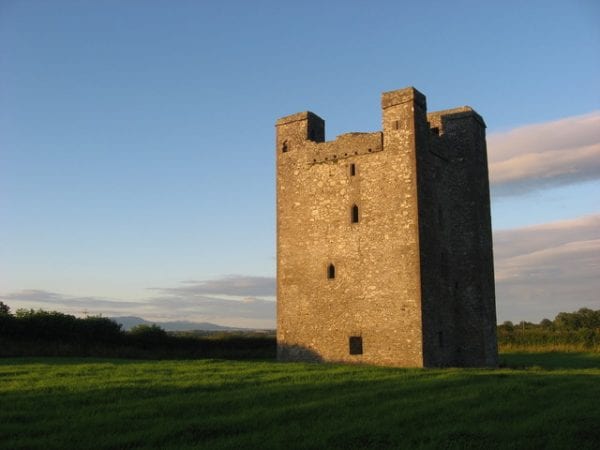 We Told You So: Ireland to Extend Plain Packaging to Alcohol

Sometimes being able to say “I told you so” isn’t a victory, especially when the prediction would have a negative impact on taxpayers and consumers. The Taxpayers Protection Alliance (TPA) has been sounding the alarm on various attempts by governments around the globe to institute plain packaging policies for tobacco.  Many times those warnings have also come with the expressed concern that these types of policies would be just the beginning of far more aggressive attempts to regulate the packaging of other products like alcohol and sugary foods. Unfortunately, that prediction appears to have been correct, at least in the case of Ireland with their desire to plain package alcohol.

In March of this year, Ireland became the first country in Europe, and the second country in the world, to adopt plan packaging for tobacco products. The official adoption of plain packaging in Ireland was a major loss for intellectual property, taxpayers, and preventing further illicit trade and black market activity of tobacco products (read previous blog postings here and here).

Now, only a few months later, it appears that Ireland may try and expand the policy to include alcohol. A report from the Joint Committee on Health & Children details their plan:

The Committee supports Head 5 of the General Scheme. Alcohol labelling should be treated in a similar fashion to tobacco legislation, to include the following:

Chris Passarelli, Senior Intellectual Property Counsel at Dickenson, Peatman & Fogarty, noted key concerns from the industry and how plain packaging would be a extremely damaging:

In response to this development, there are major concerns coming from the alcohol beverage industry, that the institution of plain packaging requirements will create a hostile environment giving rise to counterfeiting and consumer fraud, both in domestic and import/export markets, particularly in the premium liquor space.

The concerns given above regarding criminal activity are something that TPA has continually stressed when talking about plain packaging. A KPMG report showed the consequences of Australia implementing plain packaging in 2012:

The fight against plain packaging continues to be an uphill battle and advocates who care about intellectual property and protecting taxpayers must be vigilant against new threats from governments looking to institute plan packaging of any kind.

Australia has seen disastrous results and now Ireland want to replicate those results, but tobacco appears to be just the tip of the iceberg on this attack against intellectual property.  Consumers, taxpayers, and big and small businesses lose out when plain packaging regulations are implemented.