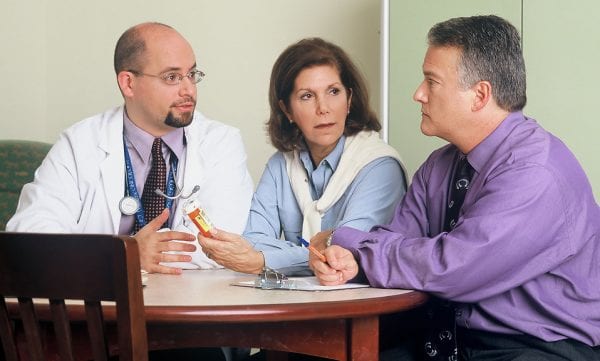 On Friday, members of the Virginia House of Delegates debated and cast their first vote on repealing an archaic law knows as the Certificate of Public Need (COPN).  These laws require hospitals and other healthcare providers to acquire approval from state regulators to add or expand healthcare services, ranging from adding MRI machines or additional beds to performing new surgeries. The intention of this law, which stems from a 1970’s federal mandate, was to control costs and increase access to care. However, it’s accomplished quite the opposite by stifling competition, making healthcare less accessible and more expensive for consumers and taxpayers.

As noted in a previous blog, according to the Department of Justice (DOJ) and the Federal Trade Commission (FTC) these laws, COPN laws create barriers to entry and expansion, limit consumer choice and stifle innovation.  According to the DOJ and FTC:

The point the agencies make about incumbent firms seeking to thwart competition or delay new entry is an important one. For years, incumbent hospital systems in Virginia have fought tooth and nail to prevent competition in their local market. A recent article in The Wall Street Journal outlines just how intense the battles can be.  The Wall Street Journal piece also outlines some of the tactics that hospitals like the Virginia-based non-profit Inova use to game the system and thwart competition.

It’s important to clarify that hospitals, like Inova, are in fact non-profits.  This means that they are exempt from paying local, state and federal taxes. The exemptions exist because these non-profit hospitals are supposed to take the dollars that would be paid in taxes and use those funds to pay for what’s called charity care or uncompensated care.

It’s not surprising that the Virginia Healthcare and Hospital Association (VHHA) is the leading advocate against repealing the outdated Certificate of Public Needs laws. Their claim is that removing Certificate of Public Need laws will leave hospitals – especially the non-profit hospitals – left with providing only charity care because other new entrants will syphon or in their words “cherry pick” new and more profitable services.

What the non-profit hospitals and the VHHA fail to mention is the enormous amount of tax benefits these non-profits receive.

However, in the same report the VHHA notes, “There is no direct link between the value of the tax exemptions and the amount of community benefit required.”

In fact, the association and its non-profit hospitals are so worried that that repealing this law will cripple them financially, they decided to launch a $200,000 radio and TV ad campaign. The ads – taking an ominous tone – claim that repealing Certificate of Public Needs laws will “force hospitals to close their doors” and is “putting lives at risk, stealing life-saving medical procedures for young and old”.

After serious blowback on the ads from lawmakers and the healthcare community, the Association decided to pull them down.

Instead of intense ad campaigns and fighting tooth and nail to prevent competition in the Virginia healthcare market, hospitals and especially non-profit ones should take the resources they have and apply it to serving patients. Instead of spending time and resources into fighting and blocking competition hospitals should apply those resources to providing much-needed care for the community.  In fact, instead of spending $200,000 on ads, that money could have been used to treat five cancer patients for a month

Leaders in Richmond should see through the “poor me” from hospitals receiving millions in tax benefits and get rid of this law so the Commonwealth can experience real competition in the healthcare market.