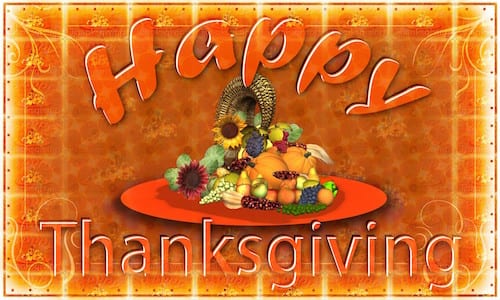 Thanksgiving in upon us, and that means it’s time for families to get together for good times, great food, and a few football games. It also means that it’s time for Taxpayers Protection Alliance’s (TPA) annual Taxpayer Turkeys! This year TPA has been paying close attention to what elected officials are doing and how they are hurting taxpayers. Here’s our list of turkeys for this year and you can also hear about them on the latest TPA podcast (click here to listen). 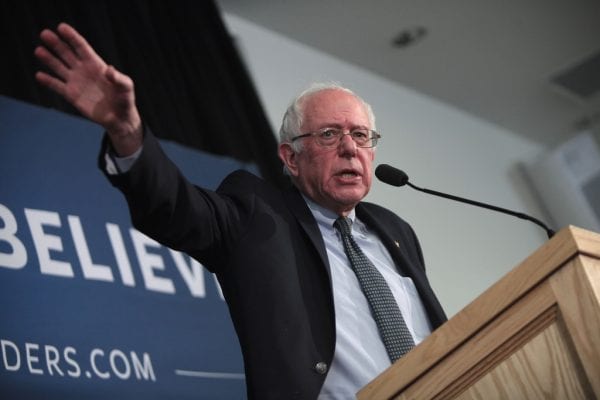 The Vermont senator ran an unsuccessful primary campaign for the nomination of the Democrat party to run as President in 2016. He ultimately lost to Secretary of State Hillary Clinton, but Sen. Sanders is not a Turkey because he couldn’t win the nomination, he’s a Turkey because he supports the poster child of wasteful spending at the Pentagon, the F-35. Sen. Sanders continues to fight to keep the failed program in production.  And, it’s probably no surprise that the aircraft has production operations located in Vermont. It is unfortunate that someone who criticizes Washington for promulgating war spending and special interests would support such a wasteful program.  The truth is that we could have pointed to a number of issues (like tax increases) to make Sen. Sanders a turkey, but the F-35 has been the epitome of wasteful spending for years. 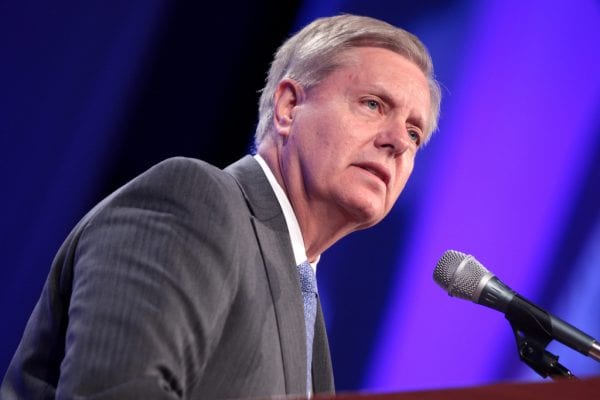 The senior senator from South Carolina is one of the less aggressive members of the GOP caucus when it comes to fighting against wasteful spending. He routinely tries to increase the Pentagon’s already bloated budget and he’s also a proponent of the crony Export-Import Bank. But this year, Sen. Graham has been named a Taxpayer Turkey for his attempts to impose a federal ban on online gambling. This year Sen. Graham revived the unpopular Restoration of American’s Wire Act (RAWA) by trying to sneak it into Senate appropriations legislation. These efforts are nothing more than a crony attempt to appease a single businessman, Las Vegas Casino owner Sheldon Adelson. The senator has often said that the states should decide their destiny with Obamacare.  So, shouldn’t that same logic be applied to online gambling? We will be watching to see if this turkey turns into a lame-duck nightmare. 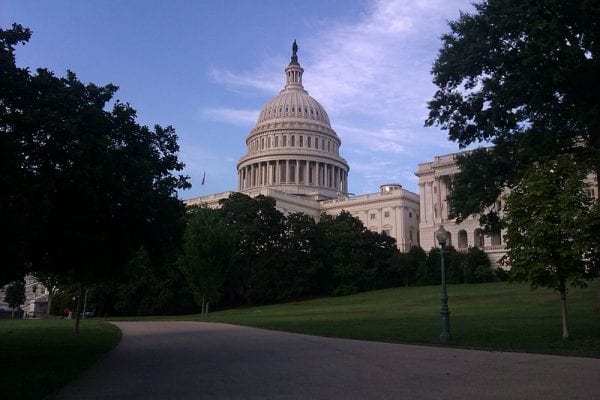 A trio of House Republicans are Taxpayer Turkeys for 2016 for their shameful attempt to lift the House ban on earmarks. The ban on earmarks has been in place since the GOP retook the lower chamber in 2011. The three Republican members organized a secret caucus vote to bring earmarks back. TPA and many other taxpayer groups vociferously opposed the move and urged House Republicans to reject lifting the ban. Thankfully the ban remains intact after Speaker of the House Paul Ryan (R-Wisc.) chose to postpone the vote until 2017. TPA will continue to expose the earmarks in spending bills that still somehow make their way into legislation, but Reps. Culberson, Rogers, and Rooney are all Turkeys this time around! 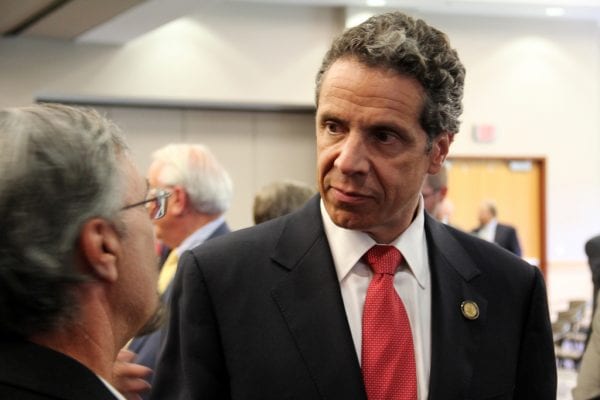 The biggest, and most expensive, energy issue facing New Yorkers is Gov. Cuomo’s crony nuclear bailout. As part of his renewable energy mandate for the state of New York, the Governor’s plan will hand out subsidies to a select few nuclear power plants, all owned by one company. There are now major questions going forward with pending litigation and the future of the Clean Power Plan (which spurred Gov. Cuomo to enact a renewable energy mandate) being a target of the new Trump administration.  The bailout will cost taxpayers billions of dollars and the increase in electricity rates will hit all New Yorkers. The New York nuclear bailout is fowl and it has made Gov. Cuomo our final Taxpayer Turkey for 2016!


That’s it for this year’s list of Taxpayer Turkeys and while there are plenty more in Congress, Sens. Graham, Sanders and Reps. Culberson, Rogers, and Rooney were undeserving of pardons this holiday. We hope everyone enjoys their Thanksgiving celebrations with their families!