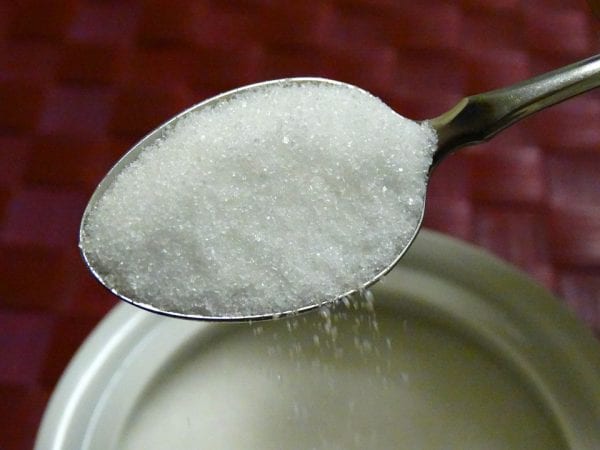 As Washington prepares for the New Year, the Taxpayers Protection Alliance (TPA) is hard at work preparing to continue the fight against wasteful spending on policies and programs that have amounted to nothing more than cronyism and corporate welfare. One area that Congress could look at in 2016 is the U.S. sugar program, which TPA has been fighting to change for years. From import quotas to purchasing excess sugar to keep prices artificially high, the sugar program is filled with subsidies and in need of reform. In an effort led by Americans for Tax Reform (ATR), TPA signed onto a letter with other taxpayer and free market organizations urging new House Speaker Rep. Paul Ryan (R-Wisc.) to reform federal policy on sugar in the coming year.

We, the undersigned organizations, respectively urge you to take steps to begin reforming federal sugar policy this year.  The House missed an opportunity to address this programmatic dinosaur in the Agricultural Act of 2014 when a number of other farm programs were significantly reformed.  The consumers, businesses, and taxpayers of this nation deserve prompt action to begin bringing the sugar program toward a more market-oriented structure.

The current sugar program relies upon total control of the domestic market and administration of that market by federal officials to force consumer prices to rise to an artificial level unrelated to world market prices.  A recent study by economists from Iowa State University estimated that the sugar program costs U.S. consumers up to $3.5 billion per year more for sugar than the market justifies.

Good paying manufacturing jobs are being lost in the industries that use sugar as a major ingredient in their products.  Our nation has lost more than 120,000 such jobs from 1997 to 2011 while at the same time employment in the other parts of the food industry have increased.  This is not due to a decrease in consumption of sugar-containing foods.  It is simply a case of moving the manufacturing offshore.

In addition to controlling the supply of sugar, federal law provides unlimited nonrecourse loans to the processors of sugar to guarantee a minimum price for sugar. This handful of processors can take out loans on all the sugar they process, which can run into hundreds of millions of dollars for a single entity.  The ink was hardly dry on the last Farm Bill when a series of massive loan forfeitures cost taxpayers $259 million.

Mr. Speaker, the sugar program is a long-neglected corner of federal policy that demands Congressional attention.  The U.S. sugar industry operates in a market virtually off limits to foreign competition.  As a result, prices for refined sugar averaged nearly 80 percent higher than world prices for the most recent ten years.  The federal sugar loan program is the only crop commodity program that makes unlimited nonrecourse loans to processors.  In all other crop commodity programs, benefits are limited by the size of the entity or the amount of the benefit, but not for sugar.

We believe that it is long past time to begin the process of removing this significant burden from consumers’ wallets and ending the special privileged status of the handful of domestic sugar processors.  We urge you to include provisions in this year’s federal funding legislation to begin curbing the excesses of the sugar program.