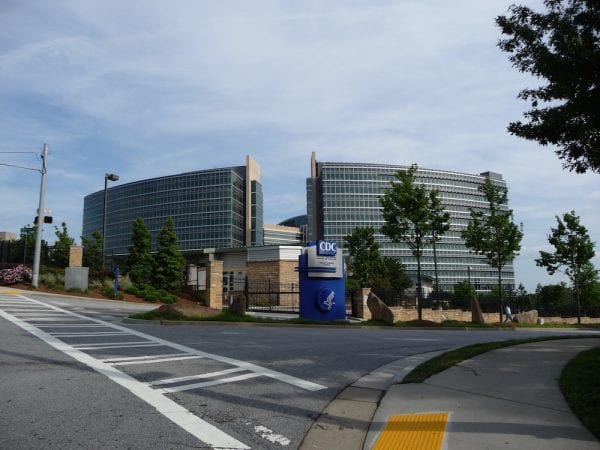 The United States government continues to rack up massive debt on the backs of taxpayers. As of right now, the national debt stands at more than $18 trillion and counting; yet elected officials and federal agencies continue to find creative and unfortunate ways to waste taxpayer dollars. One area where the frivolous spending taxpayer dollars is apparent is in grants; particularly from the Centers for Disease Control & Prevention (CDC), being used for activist lobbying. This is something that taxpayers have no business paying for, period. Keeping that in mind, Taxpayers Protection Alliance joined a coalition effort led by American Commitment and signed this letter to the House Appropriations Committee urging them to protect taxpayers by making sure this type of abuse of the federal grant process would not continue.

Federal taxpayer dollars should not be used to fund activist groups that lobby to raise taxes and restrict access to legal consumer products at the state and local level. Yet the Centers for Disease Control and Prevention (CDC) is now operating Partnerships to Improve Community Health (PICH), the third iteration of a grant program that does precisely that. We urge you to zero out funding for PICH or any functionally equivalent program.

These grant programs have a long history of abuse. An investigation into the first iteration, funded by the 2009 stimulus bill, by government watchdog group Cause of Action found that “the CDC permitted and even encouraged… grantees in Arizona, Alabama, Florida, Georgia, and California to violate federal law and use… funds to lobby state and local governments. Internal emails, applications to the CDC outlining plans for the funds, and meeting notes blatantly show systemic corruption and use of taxpayer dollars for lobbying.”

When the stimulus money ran out, the administration tapped funds from Obamacare’s Prevention and Public Health Fund to continue grants for the same purposes. Finally, the CDC shifted the grant-making to the new PICH program.

For the last two years, Congress has funded PICH through an $80 million per year sub-allocation of the CDC’s Chronic Disease Prevention and Health Promotion account. This account is not subject to the detailed reporting requirements that were required of predecessor programs, making it impossible to conduct a detailed investigation. We do know that two-thirds of grantees also received grants in the scandal-plagued predecessor programs.

These grants use federal tax dollars to raise taxes and limit freedom at the local level. Specifically, they provide taxpayer-funded grants for television advertising, lobbying campaigns, and other activities aimed at raising taxes on soft drinks, imposing zoning restrictions on fast food restaurants, imposing smoking bans, and other nanny-state policies.

We urge you to eliminate PICH’s funding in the 2016 Labor-HHS Appropriations Bill and to impose uniform, detailed reporting requirements on all CDC grant programs without respect to the account from which they are funded.