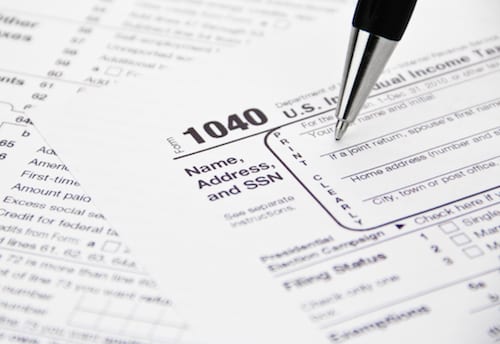 Now that Tax Day 2016 is over, taxpayers can relax for at list a little while. However, before you know it, tax season will creep up once again and everyone will be looking to make sure they are checking all the right boxes when they file their tax returns. Tax complexity has been a major issue and it has cost taxpayers time and a great deal of money, as evidenced by a recent study from the National Taxpayers Union. One current program, the Free File program, has been able to save taxpayers time and money through a public-private partnership that makes filing taxes a great deal less stressful for tens of millions of Americans. As Senator Elizabeth Warren attempts to hand tax-filing services entirely to the Internal Revenue Service (what a great idea that would be), the Taxpayers Protection Alliance (TPA) joined Americans for Tax Reform on a coalition letter urging Congress to make the Free File program permanent.

Read the letter below

On behalf of the undersigned organizations, we write in support of the Free File Program Act of 2016.

By making the Free File Program permanent, your legislation guarantees quality, free, and efficient online tax preparation and electronic filing services for millions of families across the country.

At almost 75,000 pages, the U.S. tax code is one of the most complex in the world. In fact, Americans spend more than 6.1 billion hours and $168 billion complying with the code each year.

The reality is, it is difficult or impossible for most taxpayers to file their own taxes.

The Free File program is critical to addressing this complexity. The program offers 70 percent of taxpayers, or those making less than $62,000, access to electronic filing software provided by leading private companies free of charge.

Since the program’s inception, over 40 million taxpayers have used the service and saved $1.3 billion in preparation costs.  The program also saves the federal government hundreds of millions in administrative costs because of increased efficiency.

Not only does this legislation make Free File permanent, it encourages more innovation within the program to better prevent fraud, protect against identity theft, and ensure taxpayer data is safeguarded.

Members of Congress should have no hesitation supporting this important, commonsense legislation and making the Free File program permanent for the millions of Americans that rely on it each and every year.