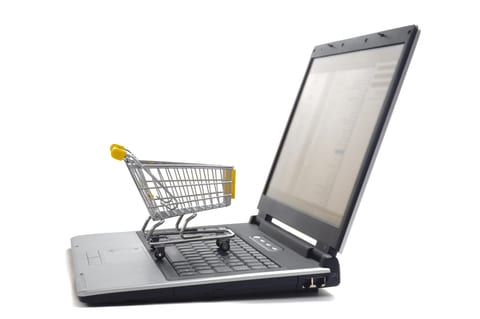 Right now in Utah, there is a bipartisan effort to move forward with Internet sales tax legislation. Taxpayers Protection Alliance has fought the creation of new online sales taxes in Washington, most notably the Marketplace Fairness Act (MFA), but now states are trying to replicate the foolish and economically harmful effort. Recently, TPA joined a coalition led by Americans for Prosperity (AFP) and signed a letter urging Utah lawmakers to reject the online sales tax bill (SB 65) and protect taxpayers from a massive tax increase that will damage e-commerce in the state of Utah.

On behalf of our organizations and the millions of citizens we represent, we write in strong opposition to the online sales tax proposal currently being considered in the Utah state legislature. This misguided plan (SB 65) is a nuisance reporting requirement in order to give Utah tax collectors information that they’d then use to collect use tax, and would create host of economic, logistic, and Constitutional problems.

Allowing states to assert tax authority on businesses outside their borders is also constitutionally suspect and practically unwise. It’s constitutionally suspect because the interstate commerce clause exists precisely to empower Congress to prevent such activities and because Supreme Court precedent underscores the importance of physical presence. It’s practically unwise because it would subject Utah businesses to the tax collectors of states that don’t share its generally solid conservative governance, like California, New York, and Illinois.

Despite proponents’ claim to the contrary, online sales tax would impose high costs of compliance on businesses, especially small businesses and individual sellers. Keeping constantly-changing rates, bases, and collection methodologies, would be very challenging for remote sellers, and may even prevent some from selling to Utah consumers. This is a much higher collection standard than bricks-and- mortar sellers, which are only required to collect at the rate of their physical location.

We oppose efforts to impose tax collection and reporting requirements on businesses without a physical presence in the state, including measures like SB 65 and others like it.