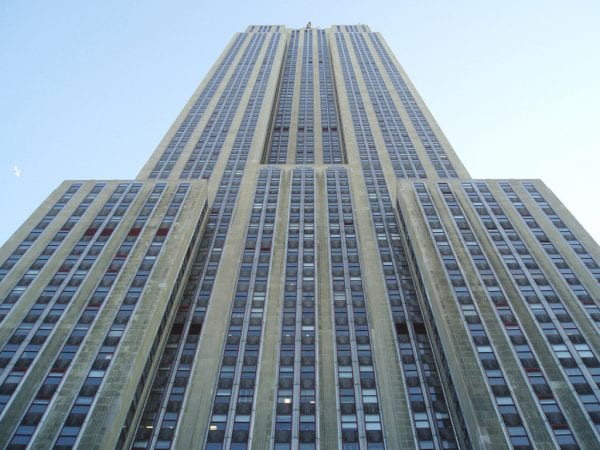 The concerns over New York Governor Andrew Cuomo’s (D) $8 billion bailout of nuclear power plants in upstate New York grow as more stakeholders begin to weigh in on the problems that the plan would cause to the state. That criticism has even extended to include members on both sides of the political aisle in the state capital.

The plan requires half of New York State’s energy to come from carbon-neutral (renewable) sources by 2030. Renewables currently make up only 23 percent of the Empire State’s energy supply, making the goal of achieving the 50 percent threshold essentially impossible without some kind of government intervention.

The Taxpayers Protection Alliance (TPA) has been a vocal critic of Governor Cuomo’s plan, specifically the cost of the plan to taxpayers and electricity ratepayers and the subversive way the plan was approved.

A new report from the New York-based Empire Center for Public Policy, Green Overload: New York State’s Ratepayer-Zapping Renewable Energy Mandate, reinforces the problems that critics of Gov. Cuomo’s proposal have been warning about. The report details the cost implications for the plan, as well as other issues that TPA and others have been citing when criticizing the plan.

The most serious problem with the plan is the cost.:

While the governor and the PSC have portrayed the financial impact on ratepayers as minimal, the Clean Energy Standard is likely to add nearly $3.4 billion to New York utility bills in just the next five years.

Taxpayers will also be on the hook when electricity prices increase. As the rate for electricity goes up, so does the cost of the electric bills for government buildings. Public schools alone account for more than 4,000 public buildings that will likely see a rate increase.  Another problem for taxpayers is that they will be responsible for any other costs from Governor Cuomo’s plan including property taxes or energy taxes.

This bailout also establishes a dangerous precedent that could lead to future bailouts.

The process how Governor Cuomo was able to pass the plan is another area of concern. The Empire Center’s report specifically mentions the regulatory overreach that this plan represents.

The report urges the legislature to stop the plan from moving forward:

Decisions as far-reaching as the Clean Energy Standard should be made by the Legislature, not a panel of gubernatorial appointees. To prevent the PSC from imposing other expensive, disruptive, and poorly designed standards, the Legislature should modernize the statutes that outline the commission’s authority, and restrict its ability to interfere with the wholesale electricity market.

The report from the Empire Center should be required reading for every member of the New York State Senate and Assembly. The cost and regulatory impact show just how bad a deal Governor Cuomo’s proposal is for New York taxpayers and ratepayers. Given the continued amount of information being learned about how this plan will raise costs and expand government power, it is not surprising that the Governor pushed it through without any consent from lawmakers at any point. TPA has called on the legislature to act, as have others. Hopefully they listen before it’s too late to save taxpayers money and ratepayers from electricity bill increases.