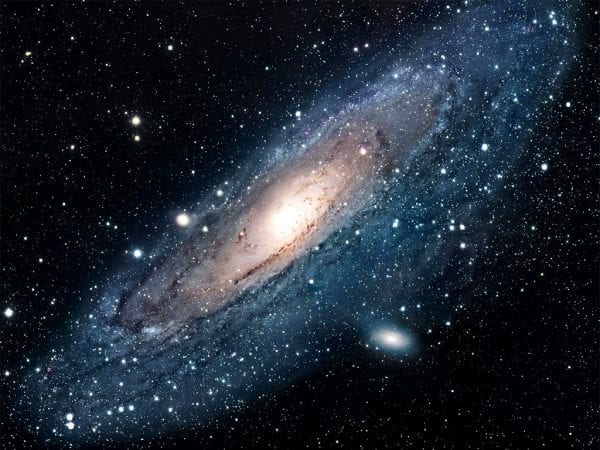 On April 14, 2011, the Taxpayers Protection Alliance reported on $3 billion in earmarks found on pages 214-215 of H.R. 1473 (the continuing resolution) which stated that “Of the amounts appropriated by this division for ‘National Aeronautics and Space Administration, Exploration’, not less than $1,200,000,000 shall be for the multipurpose crew vehicle to continue existing vehicle development activities to meet the requirements described in paragraph (a)(1) of section 303 of Public Law 111-267, and not less than $1,800,000,000 shall be for the heavy lift launch vehicle system which shall have a lift capability not less than 130 tons and which shall have an upper stage and other core elements developed simultaneously.”

This provision sure looked like an earmark and now the controversy grows.  According to a April 21, 2011 Politico article, “A handful of powerful lawmakers are so eager to see an American on the moon – or even Mars – that they effectively mandated NASA to spend ‘not less than’ $3 billion for a new rocket project and space capsule in the 2011 budget bill signed by the president last week.  NASA has repeatedly raised concerns about the timeframe for building a smaller rocket – but the new law expresses Congress’ will for the space agency to make a massive ‘heavy lift’ rocket that can haul 130-metric tons, like the ones from the days of the Apollo.”

Rep. Robert Aderholdt (R-Ala.) defended the expenditure saying that, “The Chinese are building a 130-ton rocket to go to the moon. We are dependent on the Russians for access to the International Space Station. The greatest nation on Earth, the one who stunned the world and inspired a generation by sending a man to walk on the moon, cannot afford to be eclipsed by Russia or China.”  Rep. Aderholdt fails to mention that there are private companies that are ready now to deliver men and women to the Space Station.

Not coincidentally, the earmark will benefit a company in Alabama.  According to Politico, “Aderholt and Senate supporters of the language insist that the line-item is not an earmark, arguing it does not specify the companies that would receive the money. But the way the 2010 NASA authorization law was drafted all but ensures that Lockheed will be awarded much of the $1.2 billion to finish its Houston-based Orion space capsule – and Boeing and Alliant Techsystems will split the $1.8 billion to create the heavy-lift rocket.”

Whether it is called an earmark or not, the truth is that if the money isn’t competitively bid it is still fundamentally an earmark, which was supposed to be banned by Congress for two years.  This chicanery also feeds into the cynicism that the American public already has with Congress.

If Congress wants business to have more confidence in an economic recovery than the American people need to have confidence that Congress won’t break their own pledge to give up earmarks.