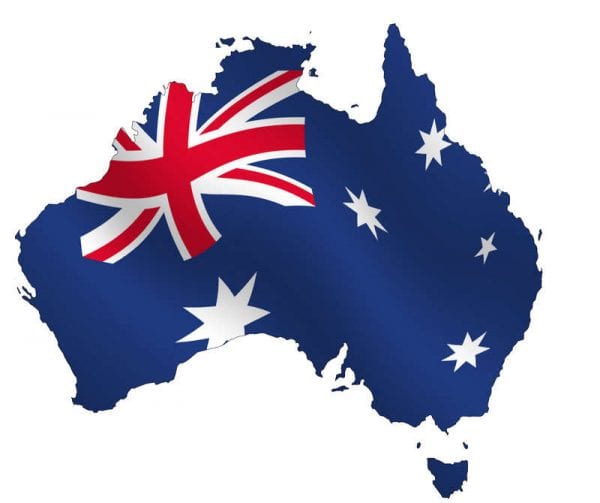 Intellectual Property (IP) issues have been getting more and more attention in recent years and there are plenty of aspects to consider when looking at IP in the totality of today’s overall economy. The foundations of some of the guiding principles of our nation recognize the importance of intellectual property and that shouldn’t be lost in any debate or discussion related to IP. The free market thrives best when IP is recognized and not infringed upon by those eager to regulate. IP has become one of the most crucial factors to driving innovation in a time when our commerce is operating on a global scale in a 24/7 environment.

A recent National Review article highlighted why IP rights are so important in this age of innovation. In the piece, Steven Tepp wrote:

“In the 1970s, Congress overhauled the entire Copyright Act, including changing the method of calculating the duration of copyright. This would set the stage for the United States during the Reagan administration to join the dominant global copyright agreement, the Berne Convention. This, in turn, created reciprocal protections abroad, and thus increased dramatically the protections allotted to American creators in foreign countries.  Later, in the 1990s, the European Union provided its authors with 20 years more copyright than what that U.S. provided, but denied this additional 20 years to American authors. Congress responded by extending the U.S. term so that U.S. creators and creative industries wouldn’t be at a competitive disadvantage.”

One battle that has implications for IP is the alarming trend of the public sector dictating how products can be marketed to the public. Recent news abroad in Australia, Ireland and the United Kingdom that relate to plain packaging of tobacco should cause alarm for those concerned with IP rights, as overreach becomes more and more common.

Tobacco has been a popular target for excessive taxation and now plain packaging.  In the United States, elected officials are constantly trying to find ways to go after tobacco a means to generate increased revenue and aim at deterring smoking. However, these types of misguided policy initiatives are not strictly limited to just a domestic problem, there are international governments who are using their power to go after tobacco as a means of revenue generation while also looking to cut down on use.  The problem is that neither happens, the revenue tends to be Fool’s Gold and tobacco use is not impacted.

First, a study released by London Economics detailed their findings of the effects of plain packaging on cigarette smoking since the law had been implemented in December of last year. The key findings of this study show that plain packaging has done little to nothing to deter individuals from purchasing cigarettes. Second, a half-year report done by the accounting firm KPMG LLP, Illicit Tobacco in Australia, contained key findings regarding lost revenue, and increase in illicit trade as a result of plain packaging being on the books for only six months.

Now, the full report after one year’s worth of study from KPMG has been released, and the results show exactly what TPA and other had predicted: things are getting worse. The consumption has increased, and black market activity on cigarettes has gone up at a greater rate than what was found in the previous report:

Taking into account those findings, and the previous report detailing how Australia’s illegal tobacco market had cost taxpayers nearly $1 billion in revenue, it is worth noting that taxpayers are now losing more revenue each day plain packaging is the policy down under.

These new findings only make the fight against plain packaging that much more intense but hopefully the findings will also serve as a deterrent to other nations like Ireland, the UK, and Scotland who may soon look to replicate such initiatives.