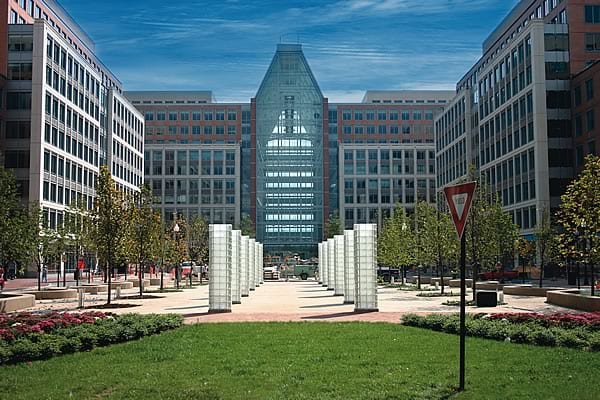 We are only in the second month of the year and 2015 is already shaping up to be a potentially major year on a wide range of issues related to technology. Even though net neutrality, Internet access taxes, and updating the Communications Act have all garnered attention, another issue has remerged, patent litigation reform.  Protecting intellectual property is a core government function that will help grow the economy and help taxpayers and consumers.

One of the major problems with patents right now and more so patent litigation are the so-called “patent trolls” and how the abuse of these patent trolls has corrupted the legal system with junk lawsuits that harm innovation and prevent real competition and expansion of the free-market that help generate a boost for the economy.

Last year the Taxpayers Protection Alliance (TPA) signed a coalition letter urging Congress to act on patent litigation reform.   Now it seems there is new life for reform with a bipartisan reintroduction of legislation in the House.  According to the Washington Examiner last week:

The bill, H.R. 9, like the one introduced in 2013, builds on the reforms that were made in the America Invents Act and addresses certain abusive practices.

The good news is that the legislation passed the lower chamber in December of 2013 with strong bipartisan support in a 325-91 vote, so it is likely there is a similar path to House passage. The question is whether this slightly improved bill (read the legislation here) can make it through the Senate. Like much of the important legislation that has passed the House over the last few years, patent legislation died in the Senate when it was killed by then-Senate Majority Leader Harry Reid (D-Nev.). National Journal’s Dustin Volz detailed the breakdown that occurred last May:

The majority leader told Senate Judiciary Committee Chairman Patrick Leahy this morning that a patent-litigation reform bill would not get to the floor even if it passed through Leahy’s panel, according to multiple sources close to the negotiations on and off Capitol Hill.

Last year’s problems have a much better chance of not repeating now that the Senate is under new leadership. TPA is optimistic that this renewed attempt at legislation can become a first step in helping to strengthen the rules that have hindered patent litigation for innovators for quite some time.

The Wall Street Journal laid out the critical provisions of the bill and the impact the changes would have on all stakeholders:

The bill, if passed, would do a number of things to make patent litigation more onerous for plaintiffs.

It would require plaintiffs to disclose who the owner of a patent is before a lawsuit is filed and demand that plaintiffs explain why they are suing a particular defendant in their court pleadings. It also requires courts to decide early on whether a patent is invalid. The aim: to discourage plaintiffs from dragging out lawsuits in an attempt to wrangle settlements.

Arguably the most far-reaching — and controversial — part of the bill concerns fee-shifting. The law would require judges to award attorneys’ fees to parties who bring lawsuits “that have no reasonable basis in law and fact.”

There is also reason for optimism not just from what is being shown in terms of the legislation, but the bipartisan cooperation that has been displayed in the work being done to move this issue forward.  Aaron Cooper, who was Chief Intellectual Property and Antitrust Counsel for the then-Judiciary Committee Chair Senator Patrick Leahy (D-Vt.), said in The Hill last Thursday that Congress might be poised for action on reform:

There is real reason, however, for optimism that the 114th Congress will enact legislation to address the misuse of patents, in a thoughtful, consensus-oriented manner.  The Members of Congress that are most directly involved in shaping the legislation are all experienced legislators who were key to the AIA.  They know how to run a successful process that advances an agenda to solve a problem…

The concern about abusive patent litigation is not new, but the 114th Congress is well situated for success.  Industries have worked hard to resolve their differences over the last two years, and reasonable companies within each industry can be expected to continue to work constructively with Congress.

TPA can only echo that optimism and say it is extremely important that legislation reforming the legal apparatus on patents be moved in a bipartisan and bicameral manner than benefits all stakeholders who want to contribute in an innovative way that strengthens Intellectual Property (IP) and deters abuses of the judiciary system.