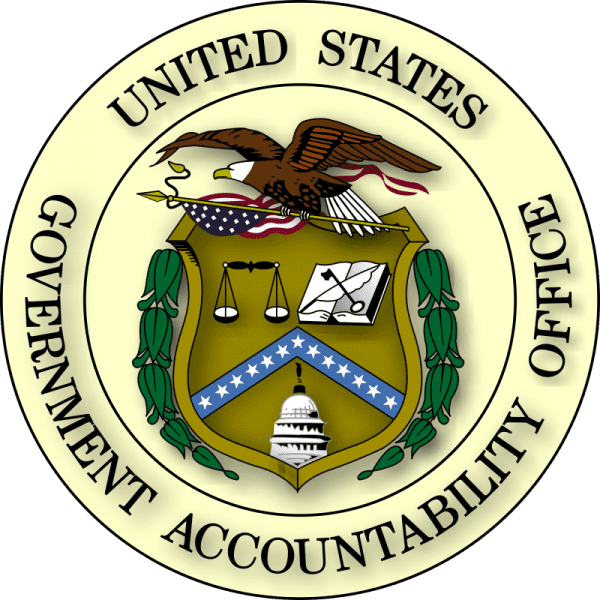 GAO Gets A Well Deserved Pat on the Back, from Themselves

It isn’t often that government agencies can be given credit for saving taxpayers money.  In fact, with a national debt of $19 trillion and rising deficits making a comeback it’s actually shocking. That being said, the Government Accountability Office (GAO) is indeed able to bring some good news for taxpayers and taxpayer advocates like the Taxpayers Protection Alliance (TPA).

Just this week, the GAO put out their own report examining the work they did in 2015.  Charles S. Clark with Government Executive detailed their cheerful news:

The nonpartisan Government Accountability Office delivered to the government a record-high $74.7 billion in financial benefits in fiscal 2015, the watchdog reported in its annual self-assessment.

GAO returned $134 for every dollar spent on its auditing staff of 3,000, and documented 1,286 improvements it influenced in agency programs and operational areas, said the report signed by Comptroller General Gene Dodaro.

With a fiscal 2015 budget of $551.6 million, GAO maintains 71 percent of its staff in the Washington area; the remaining employees work in 11 field offices.

A return of $134 for every single dollar spent is amazing work and the GAO should be applauded. TPA has long been an advocate for the work done by the watchdog agency and their comprehensive reports on programs that are deemed “high risk” and/or “duplicative” in nature.  This report is a reminder that there is much work to be done in Washington when it comes to keeping elected officials focused on the issue of government spending and waste.

Right now, the issue of government spending is a prime concern for many voters. A poll after the Iowa caucus showed 32 percent of Republican caucus voters indicated that  “government spending” was their number one issue when deciding who to vote for.

The concern about government spending is real, and the GAO has provided a roadmap for how to help address the problem. Here are some of the potential savings from the agency’s 2015 report:

Taxpayers can’t afford further inaction by politicians when it comes to the issue of government spending. The Congressional Budget Office (CBO) is projecting that the budget deficit is about to balloon to $544 billion this year, with the deficit increasing over the next decade. The current debt is more than $19 trillion and growing every second.  This means that each citizen’s share of the national debt is more than $59,000.  TPA is grateful for the important work being done by the GAO as well as Inspectors General, but Congress and the President need to lead by example so that more can be done. Continuing to enact recommendations from the GAO and other watchdogs would be an excellent start.