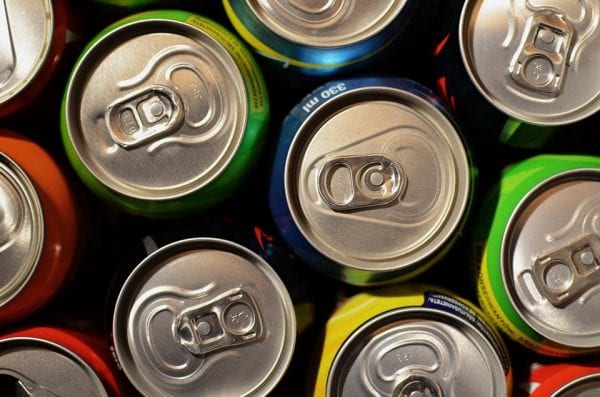 Today in Philadelphia, lawmakers will take a crucial vote on an important issue for taxpayers and consumers. The Taxpayers Protection Alliance has always been a staunch opponent of regressive and excessive taxation, and espeically when it comes to targeted tax increases that will harm the middle class. The plan from  Mayor Jim Kenney would impose a 3 cents-per-ounce tax on more than 1,000 beverages. The plan is bad idea for taxpayers, consumers, and local businesses and TPA opposes the proposal and urges the city council to reject such a harmful tax increase on Philly resiodents. Yesterday, led by Capitol Allies, a broad coalition of taxpayer and free market groups (including TPA) sent this coalition letter to the Philadelphia City Council asking them to vote no. TPA will keep a close eye on this imoportant vote, hoping that local elected officials do the right thing for taxpayers.

We, the following pro-growth, pro-job, free-market advocates are asking you to oppose Mayor Jim Kenney’s plan to impose a 3 cents-per-ounce tax on more than 1,000 beverages—the Philly Grocery Tax. The proposed Philadelphia-only tax will—as former Governor Ed Rendell made clear—unfairly hurt the city’s poorest residents while its wealthiest citizens will be able to avoid the tax altogether.

The Grocery Tax will rob many families and individuals of precious dollars from their household budgets. Fewer jobs and less income will mean many parents will spend less time with their children. Keeping children from their parents and families—their first, best teachers—ironically undermines what the Mayor hopes to achieve through universal pre-K.

Families and children will suffer under the Kenney tax, as will single adults and young people living paycheck to paycheck. Jobs will flee, wages will stagnate, and Philly’s poorest residents will suffer the most.

A tax on beverages is fundamentally unfair in two respects.

First, such a tax is regressive, betraying the principle of tax fairness. Mayor Kenney’s tax will disproportionately harm low-income individuals, as they spend a larger portion of their income on consumer goods like soda, and may not have the means to travel outside the city to shop.

Second, Mayor Kenney’s tax is arbitrary. There are many types of goods and services that could have been Mayor Kenney’s target, but the Mayor is specifically targeting sugary beverages. Arbitrary taxation creates economic uncertainty, hurting job growth and wage increases.

Good tax policy should be pro-growth, simple, and fair. Mayor Kenney’s proposed Grocery Tax is none of these things.

The Mayor’s tax will hurt Philly’s poorest residents by driving up grocery bills and forcing businesses and jobs to flee Philadelphia for the suburbs.

This unfair, unsustainable tax should be defeated. Our hope is that the Philadelphia City Council will reject Mayor Kenney’s Grocery Tax.