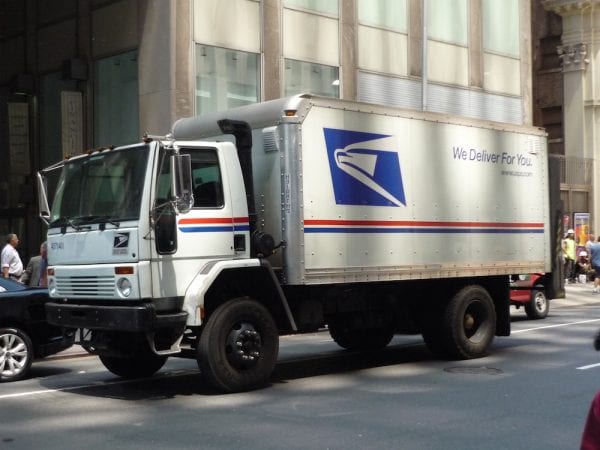 Congress has returned from their seven-week vacation and with Zika funding, defense authorization, and government funding on the agenda, there is clearly much work to be done. Postal reform is a real priority for many Americans, and the Taxpayers Protection Alliance (TPA) continues to call on Congress to get serious about fixing the beleaguered agency. Recent quarterly reports show the United States Postal Service (USPS) is keeping with the trend of billion dollar losses, and the end seems nowhere in sight. This week over 20 organizations, led by Americans for Tax Reform, had a special delivery for Congress: a coalition letter urging opposition to the recently introduced H.R. 5714, the Postal Service Reform Act of 2016. The letter calls attention to the fact that the “reforms” in the bill are nothing more than window dressing and will add to the financial problems that are keeping the agency in a mountain of debt. Postal reform is critical if the agency is going to survive, but is not the best route to take as Congress looks to tackle the issue.

To Members of the U.S. Congress:

For years, the U.S. Postal Service (USPS) has suffered from operational and financial inefficiencies, and while reforms are needed, H.R. 5714 misses the mark and may actually exacerbate the issues facing USPS.

The USPS enjoys a monopoly on the delivery of first-class and standard mail and is exempt from state and local sales, income, and property taxes. The USPS also has the power of eminent domain, is not subject to local zoning ordinances, and has borrowed billions from the Treasury at subsidized interest rates.

Despite such special treatment, which is estimated to be $18 billion annually in indirect subsidies, USPS’s financial health is continually waning. Since 2007, USPS has posted more than $50 billion in losses and faces $125 billion in unfunded liabilities. Much of this stems from USPS’s inability to adapt to changing markets, congressional impediments, and union quagmires.

Many of the reforms provided for in H.R. 5714 lead USPS further away from the core mission of mail delivery, unfairly shift the Postal Service’s financial burdens onto the American public, and fail to address many of the underlying issues facing USPS.

Diversion to Nonpostal Products and Services. Key provisions contained in H.R. 5714 would allow the Postal Service to divert resources away from the core mission of mail delivery to providing nonpostal products and services to state, local, and tribal governments and federal agencies. The Act creates a “Chief Innovation Officer” tasked with managing the development and implementation of nonpostal products. While intended to generate new sources of revenue, such provisions are only a point of distraction, and will see the Postal Service further competing with private firms.

Postal Rate Reforms and Increases. Chairman Chaffetz’s reform bill would allow the Postal Service to increase rates by 2.15 percent on monopoly products such as stamps. Monopoly products generate the bulk of USPS profits. Increasing rates will only reduce revenue and further drive more consumers away from USPS products and services.

Postal Service Governance Reform. The USPS Board of Governors is comprised of nine members, not including the Postmaster General and Deputy Postmaster General, who are Presidentially appointed and confirmed by the Senate and serve seven-year terms. Since 2015, the Board of Governors has had only one Governor serving due to congressional hurdles. H.R. 5714 would reduce the USPS Board of Governors from a nine-member board to a five-member board. This hollow reform does nothing to actually improve USPS governance, and instead reinforces the fact that most of the provisions in the bill are simply reforms for the sake of reforms, having no real impact on the status quo.

We recognize the need for reforming the U.S. Postal Service. However Chairman Chaffetz’s Postal Service Reform Act ignores basic needed reforms to USPS, and instead increases rates, shifts USPS’s financial burden onto the American public, and allows for the diversion of resources away from the core mission of mail delivery.

It is for these reasons that we ask members of Congress to oppose this legislation.