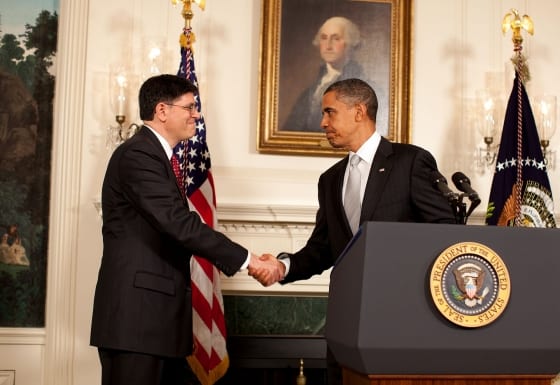 30 Years is Too Long to Wait For Tax Reform – Part III: 385 Regulations and Death Tax

The Treasury Department recently finalized 385 regulations that are designed to combat corporate inversions. The new 385 regulations, as proposed, would give the IRS more authority over businesses regarding how certain transactions are processed in terms of the restructuring that companies do, like inversions. So, instead of looking for ways to encourage companies to do more business in the United States, the new rules are more government intervention and will discourage business growth and companies from relocating to the United States.

The new regulations are an irresponsible and unprecedented interference into private business activity. These regulations will harm large and small businesses with burdensome new taxes, raise unnecessary compliance costs on businesses not intending to invert, and will financially benefit major Wall Street banks for processing companies’ transactions.

There is no doubt that inversions are on the rise, but hauling companies before Congress for theatrics and grandstanding is not the solution. The real answer is, and has always been, for Congress and the White House to come together to reform the corporate tax rate and make sure it is lowered so that US-based companies can compete here and around the world.

Another component that must be a part of comprehensive tax reform is repealing the Death Tax. The government first imposed a Death Tax in the late 1700s with the Stamp Act.  A century later the tax was used to help finance the Civil War (as an inheritance tax).  And, then again in 1916 when the Revenue Act became law (ushering in income tax), the estate tax (aka the “Death Tax”) came with it. Like before, when conflict arose in World War I (WWI), the tax became the vehicle for revenue generation. However unlike the previous two, the post WWI Death tax was not repealed and is the foundation for what is in the current tax code.

Today, the federal estate tax exemption is $5 million per person with a 40 percent tax rate that applies to any amount over the exemption.  While proponents say it doesn’t impact a large group of Americans, the damage to families that the Death Tax does is real. Last year Brandon Whitt (a farmer from Tennessee) testified before Congress about how he and other families in the farming community were being hurt:

Whitt said his father-in-law was forced to sell off a large portion of farm land in 1998 to pay the estate tax when he inherited the operation. What’s left, Whitt said, is a seventh-generation farm with little liquid assets and an inability to expand.

The House of Representatives has not only voted to repeal the Death Tax (multiple times, although the most recent vote to repeal in 2015 was the first in ten years), repeal is included in House Ways and Means Chairman Kevin Brady’s blueprint for tax reform titled “A Better Way for Tax Reform” that was released over the summer.

The presidential candidates are on opposite sides of the Death Tax.  Donald Trump has proposed to repeal the Death Tax, while Hillary Clinton has promised to raise the Death Tax from the current 40 percent rate to 65 percent.

The Death Tax is 100 years old and the best way to celebrate that milestone would be to kill it permanently. The tax harms rural Americans, punishes families who want to leave future generations better off, and was never meant to be a permanent source of revenue for the government.

Tax reform is critical to boosting the economy. With the final presidential debate tonight, and the thirty-year anniversary of the Tax Reform Act of 1986 just a few days away, it’s time for Congress and the President to pass comprehensive tax reform. All Americans should benefit from a tax structure that works for them, not against them.