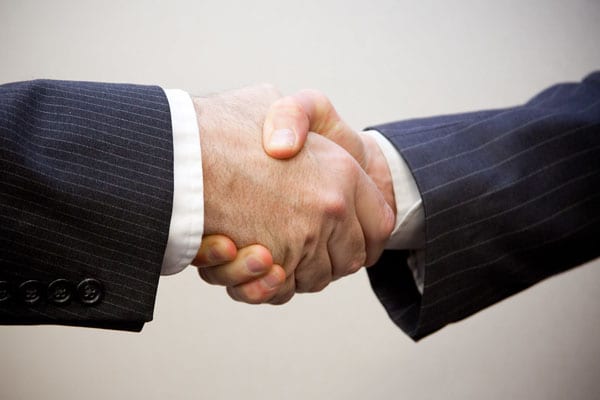 This article appeared in the Morning Consult on July 6, 2017.

While it might seem lately that the healthcare debate is sucking up all the oxygen in Washington, there has also been an uptick, albeit limited, in activity and discussion about tax reform on Capitol Hill. In May and June there were multiple hearings in the House and Senate, with additional hearings scheduled for July. And, House Speaker Paul Ryan (R-Wis.) recently laid out tax reform principles in a major speech before the National Association of Manufacturers.

Now, Senate Finance Committee Chairman Orrin Hatch (R-Utah) has announced he would be seeking input from interested stakeholders as Congress works toward comprehensive tax reform. In his request for written comments and recommendations, Hatch outlined the primary goals for tax reform: “to create a simpler and fairer system that is more conducive to sustained economic growth in the 21st Century global marketplace.” Those are admirable goals that both parties must join together and strive for in the coming months as they set about revamping our tax code.

It is clear that “simpler,” “fairer” and “conducive” are not how anyone would characterize our current tax system. “Complex,” “unequitable” and “discouraging” would be a far more accurate descriptions. Given that the federal tax code has been collecting dust since 1986, it’s not surprising this is what the country is saddled with in 2017.

There have been opportunities in the past to attempt a reboot of the tax code, most notably by former House Ways and Means Committee Chairman Dave Camp’s (R-Mich.) 2014 proposal, which failed to gain any traction. Three years later, another opportunity to enact significant tax policy has presented itself, and Republicans and Democrats in Congress would be negligent to let it pass them by. And that means they may just have to work together. If the current healthcare debate is showing us anything, it’s that the path to major policy change is certainly bumpy, but it helps to have the other party working in unison. Even Democratic congressional aides have said that lowering corporate tax rates and spurring economic growth appear to be areas of agreement among moderate Democratic lawmakers and the Trump White House for advancing tax reform.

While the current mood amongst lawmakers might make this task seem unlikely or impossible, it has been done before back in 1986 when both parties worked together with President Ronald Reagan to pass tax reform legislation. It’s amazing what can be accomplished when bipartisanship takes precedence over political squabbles.

At the core of tax reform there is widespread agreement amongst Republicans and Democrats about the need for reform, considering the burden the federal tax code places on taxpayers and businesses alike. The compliance burden has an astronomical economic value of $262 billion, as taxpayers spend almost 6 billion hours complying with byzantine tax provisions.

Meanwhile, American businesses are struggling to remain competitive in a rapidly expanding global marketplace thanks to a tax code that seems determined to hold them back. Between the highest corporate tax rate in the industrialized world and an outdated worldwide tax system that can subject a company’s foreign earnings to double taxation, the United States continues to fall further behind its competitors, inhibiting economic and job growth here at home along the way. In the meantime, those same competitors are going above and beyond to bring new businesses to their shores – unfortunately, that includes American businesses.

It’s not too late to reverse course through permanent, comprehensive tax reform. Streamlining and simplifying the tax code will allow taxpayers to keep more money in their pockets. By lowering the corporate tax rate more in line with the worldwide average of 25 percent and switching to the more prevalent territorial system, the United States can make up lost ground.

In his speech, Ryan proclaimed: “My view is this: We should not just try to play catch up with the rest of the world. We should not just aim for the middle of the pack. Let’s not accept following in any other country’s wake. Let’s be the best once again.” To accomplish that, lawmakers must step back in time and embrace bipartisanship once again.