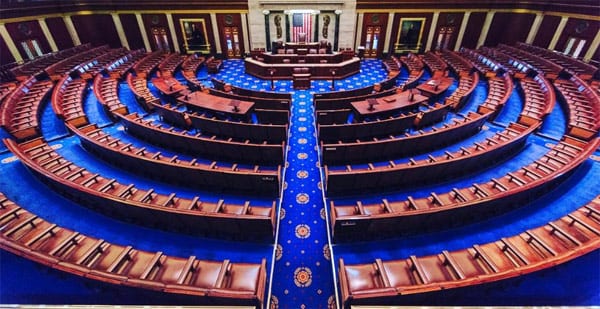 The Taxpayers Protection Alliance (TPA), representing millions of taxpayers across the country, urges all members of the House of Representatives to vote for H.R. 1, the Tax Cuts and Jobs Act. H.R. 1 is an important step in overhauling the tax code. More than 31 years have passed since the last time comprehensive tax reform was passed. Since then, the tax code has ballooned to more than 2 million words and businesses have left the United States in search of lower taxes overseas.

H.R. 1 decreases individual taxes on American households, cuts rates, reduces the number of tax brackets from seven to four, doubles the standard deduction, and greatly simplifies the filing process. Additionally, the tax proposal relieves small business owners, many of whom are structured as LLC’s or “pass-throughs,” of the crippling 39.6 percent tax burden they currently face.

For corporations, the tax rate will be slashed from 35 percent (nearly 39 percent with state and local taxes) to 20 percent, freeing up capital to grow the economy, and taking the U.S. from the highest corporate tax rate to a competitive rate in line with other developed countries. Reducing the corporate rate will boost wages, and grow the American workforce. And, the resulting tide of economic growth from a corporate rate cut will offset revenue losses from the tax cuts.

TPA urges every member of the House of Representatives to vote YES on H.R. 1, the Tax Cuts and Jobs Act.