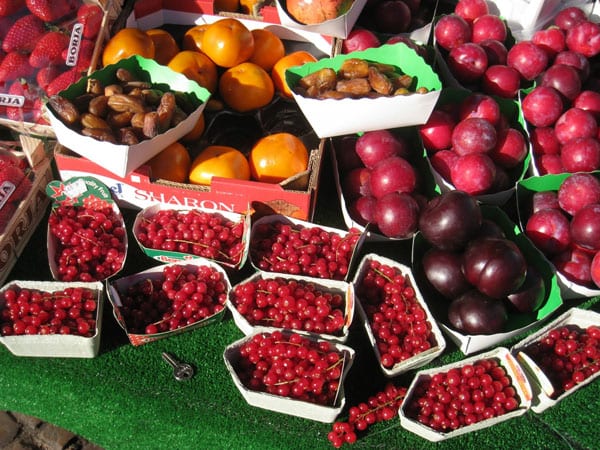 Washington, D.C.– Today, the Taxpayers Protection Alliance (TPA), representing millions of taxpayers and consumers across the country, slammed President Trump’s proposed $12 billion in aid to farmers impacted by foreign tariffs. The President’s announcement comes after the European Union, China, and other countries impacted by US tariffs announced billions of dollars in tariffs targeting a variety of American products, with the heaviest tariffs hitting US farmers.

TPA President David Williams criticized the President’s proposed policy, arguing that, “aid to farmers in the midst of a trade war is an expensive bandage on a growing, festering wound. Until the Trump Administration chooses to deescalate the trade war, affected American industries will continue to clamor for aid (corporate welfare) to compensate for less international business. Announcing a large aid package to a distressed industry only succeeds in setting a precedent of large companies and industries using their clout to get ‘trade adjustment’ money.’”

Williams continued, noting that, “the commodity support programs being used by the President to facilitate this bailout are in dire need of reform. Instead of further bloating these programs to further a trade war, the President should stand behind comprehensive reforms that would expose crops and produce to market forces. Market-oriented reforms would lower prices for consumers and lessen federal exposure at a time of trillion-dollar deficits.”

Williams concluded by reiterating, “President Trump’s announced policy of subsidies and continued tariffs will only weaken America’s economy. Instead of handouts to large corporations and taxes on consumers, the Administration needs to end the trade war and reduce all subsidies across the board.”

Back to School for Many, Back to Tax Increase Proposals in California

FCC Needs a “Hands Off” Approach to Selling Bandwidth