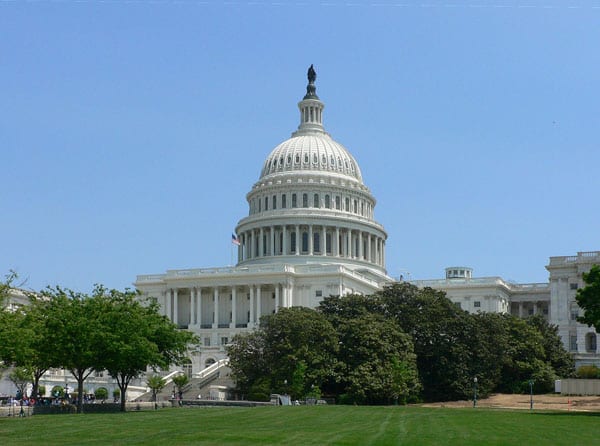 The Taxpayers Protection Alliance (TPA), representing millions of taxpayers across the country, urges the Senate to vote YES for the Tax Cuts and Jobs Act. Comprehensive tax reform is a necessity to push our economy forward. We must seize this critical opportunity to provide tax cuts for the middle class and bring American jobs back from overseas.

The simplified tax plan proposed by the Senate cuts individual and corporate rates, doubles the standard deduction, and greatly simplifies the filing process. Additionally, the child tax credit is increased to $2,000, which helps many middle-class families.

The reduction in the corporate rate to 20 percent will boost wages and grow the American workforce, while once again establishing the United States as a global competitor. By passing into law the largest tax overhaul since 1986, the Senate can bring millions of jobs back to the United States and save individuals, families, and businesses from billions in tax and filing costs.

TPA urges every Senator to vote YES on the Tax Cuts and Jobs Act.