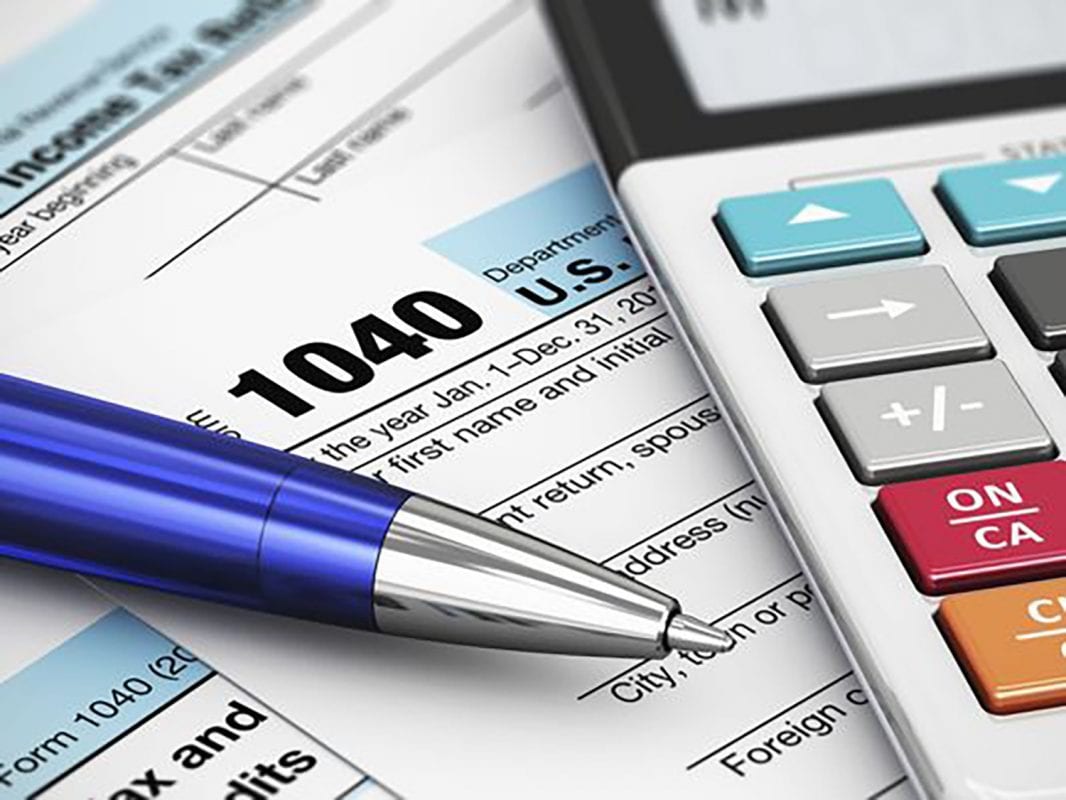 This Tax Day, Here’s How Congress Can Expand the Reach of Tax Reform

Tax Day is upon us once again. It’s a painful and dreaded day for hundreds of millions of individuals, families, and businesses. Americans spend around 9 billion hours complying with the Internal Revenue Service’s (IRS) complex and often incomprehensible regulations. And,  including businesses, just filing and reviewing costs the US economy more than $400 billion per year – or over $3,000 for every American household. Tax reform, passed in December 2017, makes Tax Day a little better with 90 percent of middle-income households benefiting from across-the-board rate cuts and a simpler, easier to file tax system. But, tax bills from the federal government are still too high and compliance costs are too onerous for taxpayers across the country. The Taxpayers Protection Alliance suggests three steps that Congress should take to expand the reach of tax reform.

In December 2017, President Trump signed into law the Tax Cuts and Jobs Act (TCJA) which lowered tax rates across brackets and nearly doubled the standard deduction to $12,000. Unfortunately these changes are not permanent with the rate cuts sunsetting at the end of 2025. This abrupt end to tax relief lowers incentives for individuals to work harder and start new ventures, slowing economic growth and reducing prosperity for all. In September 2018, the House passed an extension package but the bill failed to advance in the Senate. Congress needs to readdress this issue urgently and make these rate reductions permanent.

The government doesn’t care if you’re young or old; Americans of almost all ages pay taxes of some kind. Even death offers no respite because of the federal government’s 40 percent tax on the estates of deceased individuals. Fortunately, TCNJ eased the burden of this tax by raising the exemption threshold from $5 million to $10 million. But relief is temporary, as the threshold will ratchet down to $5 million in 2026 (adjusting for inflation). Rather than promise temporary relief and take it away, Congress should work to repeal the “Death Tax” altogether.

Some lawmakers may believe that fat cats are the primary payers in estate taxation, but in fact, small businesses and businesses such as farms overwhelmingly choose to “pass-through” their income as individuals and are thus harmed by death taxes. Around 90 percent of the total value of U.S. agricultural production is treated as individual income, resulting in hundreds of farms having to file estate tax returns and bearing associated compliance costs. All of this inconvenience comes at little benefit, since “estate tax is the smallest source of revenue of any major tax in the United States (a fraction of a percent of federal revenue)” according to a Joint Economic Committee report. Clearly, it’s time to axe this tax.  In fact, the Death Tax only raises about $20 billion in revenue per year.

Working in the U.S. and “remitting” taxes to Uncle Sam may seem bad, but working abroad as an American citizen is worse. The IRS requires that expats report their foreign income to the Treasury and pay U.S. federal taxes on top of taxes payable to their host governments. This double taxation makes the U.S. an outlier, only Eritrea also having such an unfair system of double taxation. Should Americans living abroad fail to report their income to the US government, they’ll be fined tens of thousands of dollars absent notification and confidentiality safeguards normally afforded to US citizens.

It makes little sense for US citizens to pay for government services not rendered to them. When living abroad, it is their host government – not the US government – that is tasked with protecting them against foreign threats and making sure they aren’t victimized by crime. Should expats fall sick, it is local hospitals (again, funded by their host government) that will attend to them. Nonetheless, double taxation persists and is a major driving force behind thousands of Americans giving up their citizenship each year.

Tax Day may be less painful this year, but Congress still has plenty to do in fixing the tax code and the Internal Revenue Service.