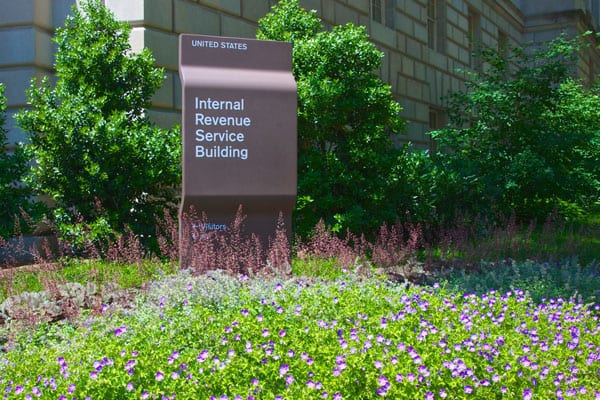 Williams argued that, “passing the first stage of comprehensive tax reform late last year energized the economy.  Thousands of companies distributed bonuses worth billions of dollars to thousands of working Americans.  TPA is excited for Tax Reform: Part II.  While most Hollywood sequels disappoint, this sequel will be just as exciting as the first wave of tax reform.”

Williams continued, “In particular, we applaud Congress for trying to improve cybersecurity, taxpayer identity protection, and modernizing information technology at the IRS.  Other critical aspects of this bill include establishing a program for the issuance of identity protection personal identification numbers and providing for a single point of contact at the IRS for taxpayers victimized by tax-related identity theft.”

Williams concluded: “House Ways and Means Chairman Kevin Brady (R-TX), Ranking Member Richard Neal (D-MA), Subcommittee Chairman Lynn Jenkins (R-Kansas) and Ranking Member John Lewis (D-Ga.) have shown unparalleled bipartisan leadership in offering the next stage of tax reform. TPA looks forward to working with all members of the House Ways and Means Committee in making sure that the second round of tax reform is as successful as the first round.”