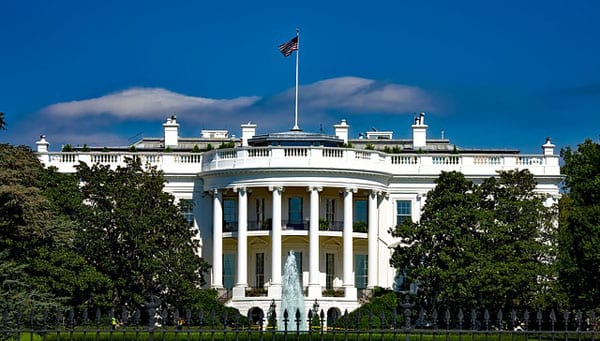 TPA President David Williams praised President Trump for pressing Congress to act on tax reform, and “committing to a comprehensive plan that addresses the enormous failures of our tax code.” Williams further noted how unified control of the White House and Congress provides an opportunity to enact fundamental changes.

“Our tax code is out of control. At 2.4 million pages, very few Americans can navigate through the system’s complex provisions. Americans already spend more than 100 days annually working to pay taxes, and they should not have to spend more time with compliance. A simpler tax code would save citizens time and money while robbing special interests of loopholes that rig the system in their favor.”

“American companies pay the highest rates in the developed world. For small businesses without resources to relocate overseas are stuck paying gargantuan taxes, with little money leftover to hire workers. Lowering tax rates provides businesses with more money to raise wages for everyone.”

Tax relief for the middle-class:

“Middle-class families are forced to foot the bill for a government that simply does not deliver. Releasing taxpayers from the burden of funding a bloated bureaucracy will allow them to pocket more of their hard-earned dollars.”

We thank President Trump for committing the Administration to a bold tax reform agenda that stands to benefit all Americans.